Tekashi69 new album “Dummy Boy” was leaked online and here is how you can listen to it.

Tekashi 6ix9ine announced last week that his forthcoming album, Dummy Boy, has been postponed due to his incarceration. The project was slated for release on Friday (November 23rd), but the Brooklyn rapper and his team pulled the plug last minute. The good news is that the album was leaked on Saturday night, and it appears that it was a deliberate act by the rapper and his team.

The album, Dummy Boy, first appeared on Tekashi69’s website with a price tag of $6.99, but lately, it started popping up all over the net. The album was then pulled from his site but not before some fans grabbed a copy of it and distribute it online. 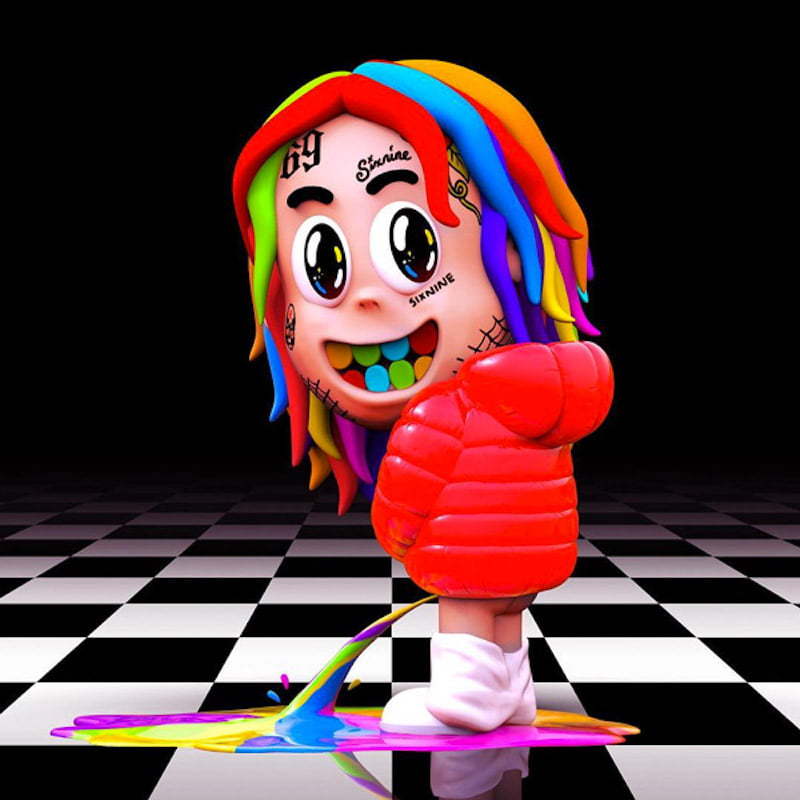 A few days ago one of the producers, Murda Beatz, who worked on the project hinted that it could be leaked. It’s not clear if he was the one who ultimately released the album.

Tekashi 6ix9ine is getting ready for the biggest fight of his life in the courts following his indictment on six federal charges last week. The rainbow-haired rapper is currently held in a federal detention center awaiting his faith. A bail hearing is set for Monday, but his legal troubles are serious enough to send him to prison for life. There are also some talks that he might be cooperating with the feds.

The album Dummy Boy was officially released, listen to it here.

YA READY FOR THE ALBUM THIS FRIDAY ?? WITCH ONE YOU WAITING FOR??NOVEMBER 23RD ?????