Beenie Man became emotional when he learned about his girlfriend Krystal Tomlinson’s pregnancy.

Beenie Man and Krystal Tomlinson are expecting their first child together. The couple has been dating for around two years with the dancehall legend even suggesting that he plans to marry her in the future. The only problem is, he is still legally married to his estranged wife D’Angel. This will be Krystal’s first child and fifth for Beenie who has four more children from previous relationships.

Beenie Man shared his reaction when he learned that he would be a father again. “A few days after she showed me the ultrasound, I cried and said ‘Thank you,'” the dancehall icon said. “Thank you for this blessing, Babe.’ These days when I say ‘Good morning’ and Krystal reply I have to remind her that is the baby I’m talking to because they need to know my voice.” 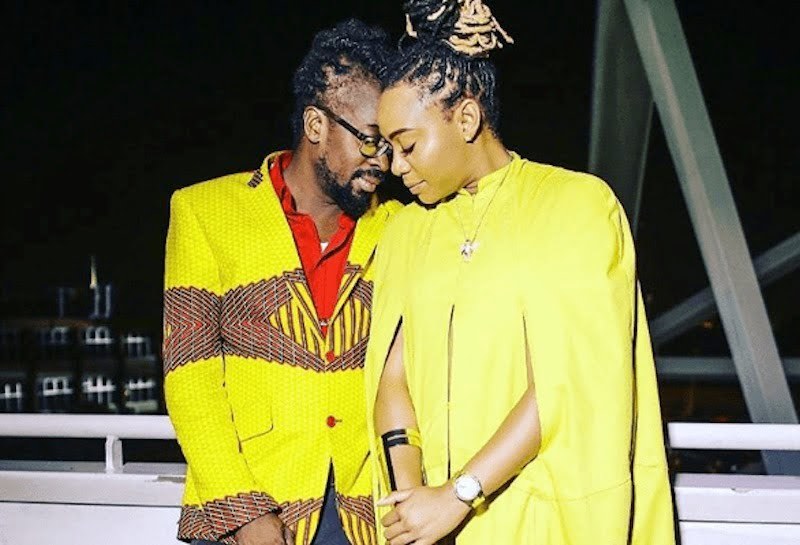 Krystal Tomlinson has been rumored to be pregnant for the past few months, but the couple remains tight-lipped until now. “I don’t take for granted all the love and blessings I’ve received today,” she wrote on the Gram. “The calls and what’s app messages and sweet DMs from people I’ve never met! They have given me love and reassurance, reminding me to ignore the noise and madness happening online. Thank unnu very very much. I haven’t seen the unkind comments because I just don’t follow up with people’s thoughts on how I live and what happens inside this blessed wombiverse of mine.”

Beenie Man’s eldest daughter, Deshagaye “Desha Ravers” Davis, blast Krystal Tomlinson while expressing that she hates that fact that they are so close in age. “Mi no too like Krystal still,” she said. “Well for one, she is my age so I am not going to have no type of respect for her at no point.”