Beyonce is now the proud owner of a historic church in New Orleans.

The mega pop star bought the more than 100-year-old church in her native New Orleans worth close to a million dollars. TMZ reported that the 7,500-square-foot property is worth $850,000 but it’s unclear how much Beyonce paid for it. The church was constructed in the 1900s but has been unused for a while because most of its members have since passed away.

The church of Beyonce is now in for a revival under new ownership. Beyonce has deep ties to the area and her sister Solange Knowles lives nearby the location of the church. She also shot some of the visuals for her iconic LEMONADE album in the city. 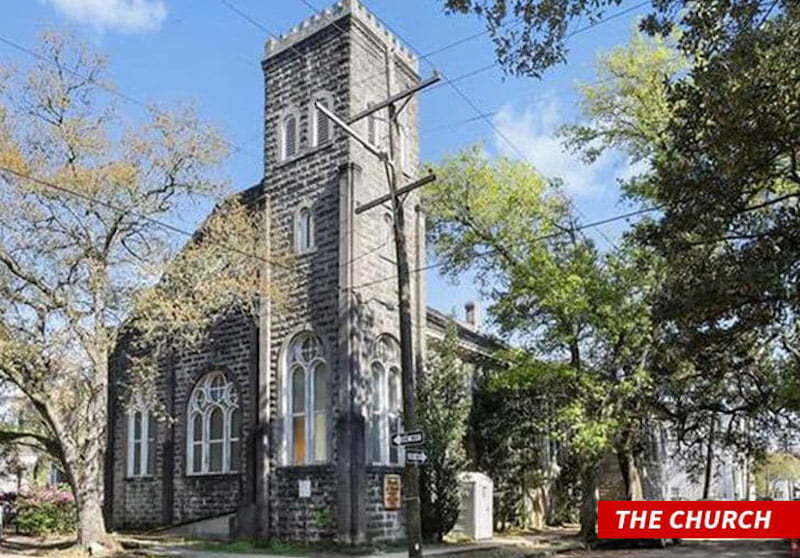 On a side note, Beyonce is on her way to becoming a god-like figure. In April, the Grace Cathedral in San Francisco hosted the first-ever Beyonce mass and almost a thousand people showed up as the Beyonce religion starts to expand. The mass featured Bible readings, communion, prayers, and the playing of the pop star’s music.

Beyonce and JAY-Z are currently prepping to drop their joint album and go on tour this summer for their On The Run World Tour.