Vybz Kartel new music won’t be affected as a result of his transfer to another prison.

The incarcerated “Fever” deejay was transferred to the St. Catherine Adult Correctional facility in Spanish earlier this week. The move took place a day after Ninjaman was abruptly transferred from the St. Catherine prison to the much more secure Horizon remand center. Ninjaman’s transfer was as a result of a leaked video showing him in prison smoking weed and showing off his fresh pair of Clarks Desert boots.

The reason for Vybz Kartel move is not yet known, but fans immediately started speculating on whether or not it had something to do with his music or a video that was recently released showing him playing football on the prison grounds. 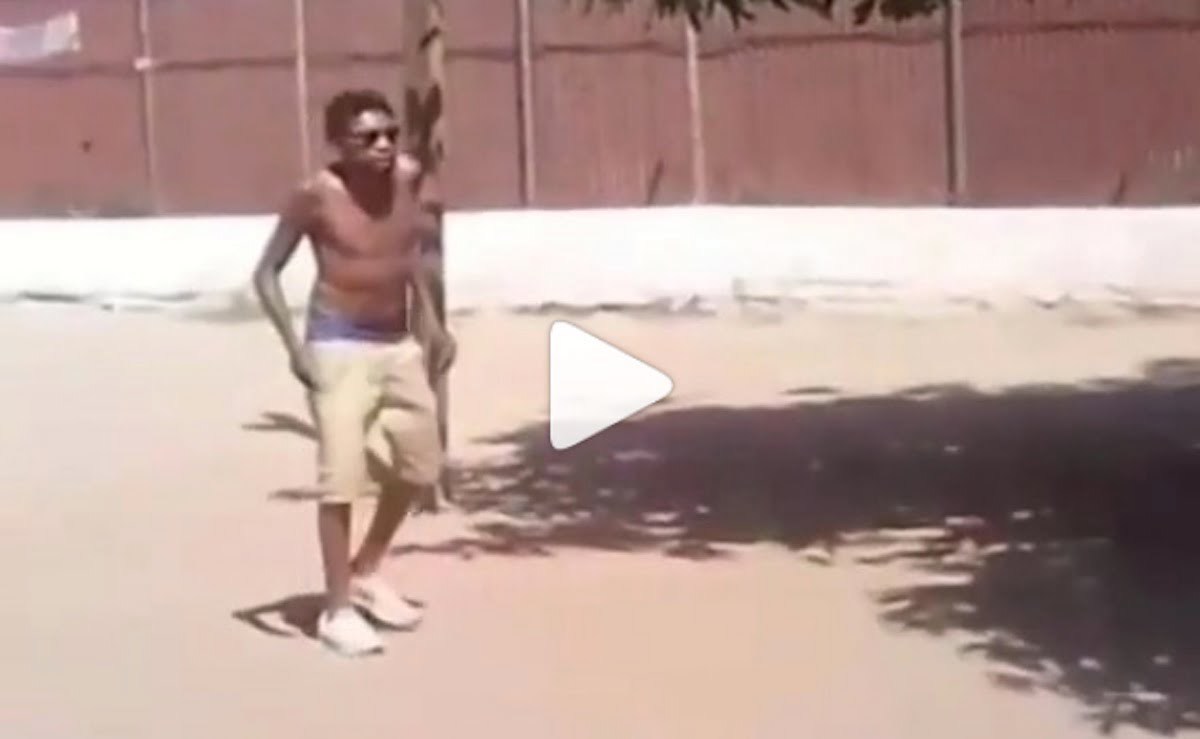 One of Kartel’s go-to producers told Urban Islandz that new music will still be coming from the Worl’Boss because he has a lot of previously recorded material. “The last time they did something like this it’s the most music Kartel ever release,” the producer said. “This goes to show you that prison can’t stop this man. Right now we have more than 1200 songs on one hard drive and that’s just one so we have an endless supply of new music.

Vybz Kartel team is currently putting together a new album due later this year. The producer told us that the album will likely come after his appeal trial set for July 7th is concluded. This will be the first project from Kartel since his critically acclaimed 2016 album King Of The Dancehall. That project spawned hits like “Fever,” “Western Union,” and “Colouring This Life.”

There are also some rumors that Vybz Kartel might have a few international collaborations coming up including a track with XXXTentacion and a potential song with Nicki Minaj who is dropping her new album next month.