Shenseea eyes a career as an international pop star.

Jamaica produced the most music per capita in the world and dancehall is currently expanding into markets globally like never before. In fact, some of the biggest hip hop and pop songs of the last two years are of dancehall origins, so when Shenseea says she wants to expand her brand into pop, she may be on to something. The young dancehall hitmaker has been seeing a steady climb in her career under the stewardship of Romiech but she is far from complacent.

“By next year I want to be international, and when I say that, I don’t mean just as a dancehall artiste, but an international pop star who incorporates the dancehall culture and my accent while majoring in pop music, because that is my first love,” Shenseea said.

Rihanna started her career as a reggae-pop artist before broadening her career as a full-fledged pop artist and today she is one of the biggest pop stars in history and one of the most influential women in music and fashion currently. Nicki Minaj also injects a bit of patois in some of her music from time to time. 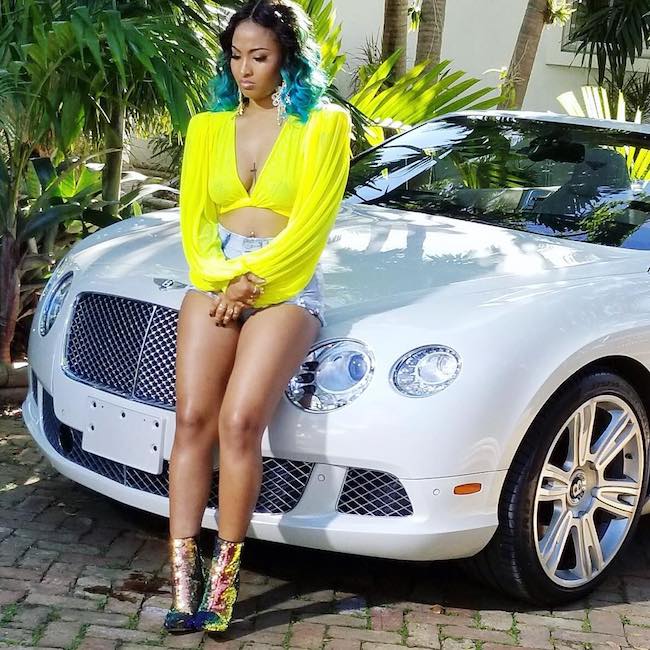 Shenseea is currently getting ready to release her first pop single “Love I Got For U.” The track was produced by Miami-based producers Unified Pacific Entertainment and she recently shot the video with director Jason ‘Jay Will’ Williams. “So for me, actually going in that direction I think I will have a great impact as well. And this whole production is a step towards it … (the) video is loud on a different level,” the “Loodi” deejay said.

The single will be released on all digital platforms in the coming days and the video will also make its debut on the same day.