Vybz Kartel will be meeting his second daughter for the first time.

Since around last year summer, there have been rumors claiming that Vybz Kartel has a second daughter that he has never met. A female posted a video on social media showing off the toddler while proclaiming that the incarcerated deejay is the little girl’s father. At the time Kartel denied the allegations and his common-law wife Shorty refuted the claims. Turns out the female wasn’t lying and now the dancehall star is stepping up to the plate of fatherhood once again.

Vybz Kartel confirmed on Instagram earlier this week that he will be meeting his daughter for the first time ever. “My 2nd daughter.. Never met before.. Hope fi see yuh soon,” he wrote. Sources inside the Gaza told Urban Islandz today that he has approved a prison visit for the little girl and her mother to visit him at GP at a date in the near future. “Addi (Vybz Kartel) always take fatherhood very serious, this man love all of his kids equally it doesn’t matter who are their mother,” sources told us. 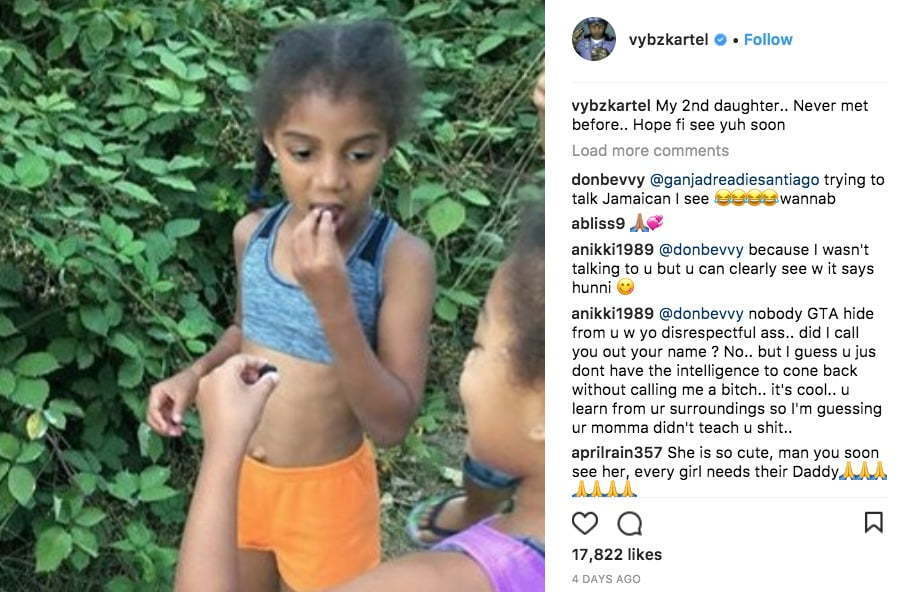 We’re also told that Kartel is planning to be more involved in his daughter’s life and fully take care of her just like his other four kids. Vybz Kartel currently has three sons with Tanesha “Shorty” Johnson and another daughter with another female. 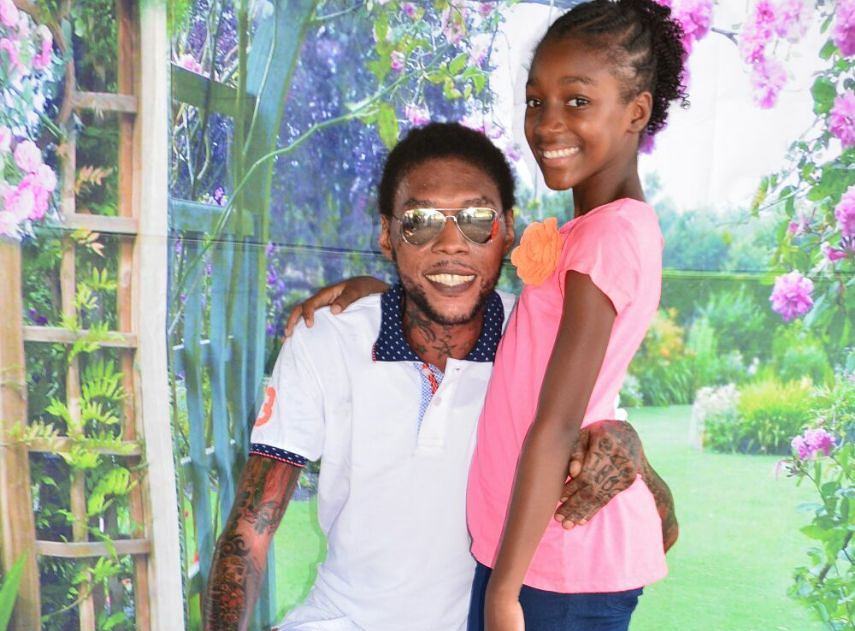 Back in September, Vybz Kartel posted a photo of himself and his first daughter on IG following a family visit at GP. “Mi n My princess!!! Love you BabyGurl! XOXO,” he wrote. Kartel, born Adidja Palmer is currently waiting on his appeal trial set for February next year in the Jamaica Appeal Court. That will likely be his final chance of securing his freedom following a controversial 2014 murder conviction in the Home Circuit Court.