Popcaan is clarifying a controversial statement he made about Vybz Kartel in a recent interview.

Earlier this month, the Unruly Boss did an interview with Seani B on BBC 1 Xtra radio where he said that 99% of dancehall hates him. He ended the interview hinting that he thinks that Vybz Kartel hates him as well. The deejay has been dealing with a fallout from the Gaza camp following a vicious diss track from Shawn Storm titled “No Frauds.” 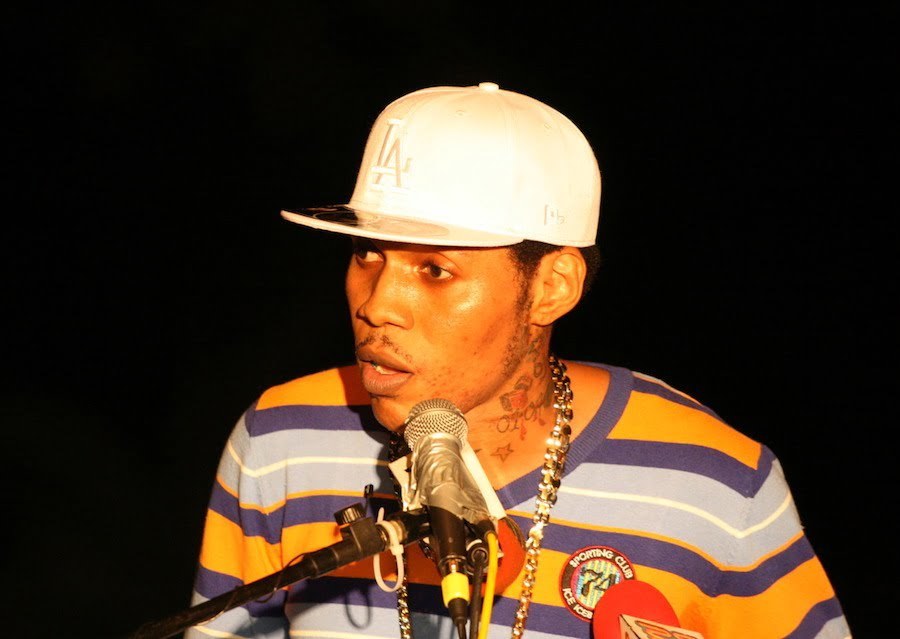 The “Stray Dog” deejay also recently said that he has a lot of respect for Vybz Kartel regardless of his fallout with the Gaza camp.