Alkaline music video director Jay Will has stepped forward to apologize for the violent video “After All” which has come under scrutiny from the police department.

Police Commissioner George Quallo himself ordered an investigation into aspects of the video which contains police officers, a police vehicle, and several men totting guns. Jay Will Films released a statement apologizing for offending the police force, but at the same time defended his and Alkaline right to have creative freedom.

“With respect to the situation surrounding the video Afterall, which was released on May 18, 2017 and directed by Jay Will, the artiste reserves the right to creative licence in expressing the contents of the song artistically with the relevant props,” Jay Will said in the statement. “However, we do understand the position of the JCF (Jamaica Constabulary Force), considering the rise in crime and violence in the country. The management, therefore, would like to apologise to the JCF and or anyone who may have been affected by the contents portrayed in the video. No ill intentions were meant or directed towards any member of the JCF and we are in full support of the fight against crime and violence in Jamaica.” 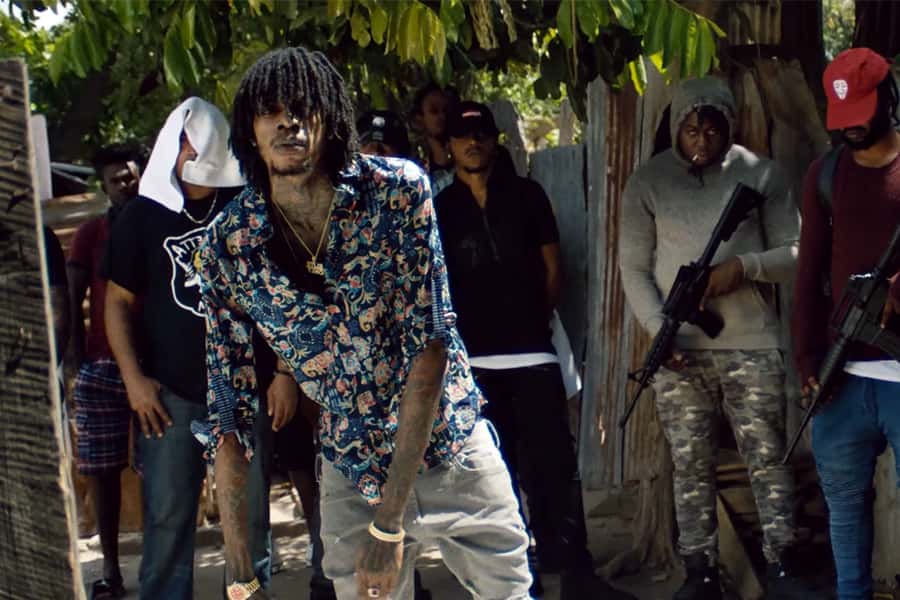 Jay Will Films insisted that the video was not created to cause harm or discomfort and was merely conceptualizing a corrupt police officer in a fictional film. “We were simply expressing a fictional depiction of a corrupt officer in a corrupt situation,” we added. “We honour and respect our police officers for making our families and our children safe day-to-day and by no means mean any disrespect to the honest and hard-working police women and men on the force.”

Vybz Kartel and Masicka also found themselves under the police microscope for their music video “Infrared” which also has some violent scenes involving guns and armored vehicles.