Aidonia is now officially off the market. The dancehall deejay and his baby mama Kimberly Megan tied the knot in Jamaica over the weekend.

Sources told Urban Islandz that there were around a hundred guests at the wedding including close family and friends, as well as, fellow artists including members of his JOP/4th Genna camp.

News of their wedding first surfaced last month but Aidonia, whose real name is Sheldon Lawrence, denied the reports in an effort to avoid media coverage. Donia and Kimberly Megan have been dating for several years now. The couple has a 3-year-old son name King Kahlif. 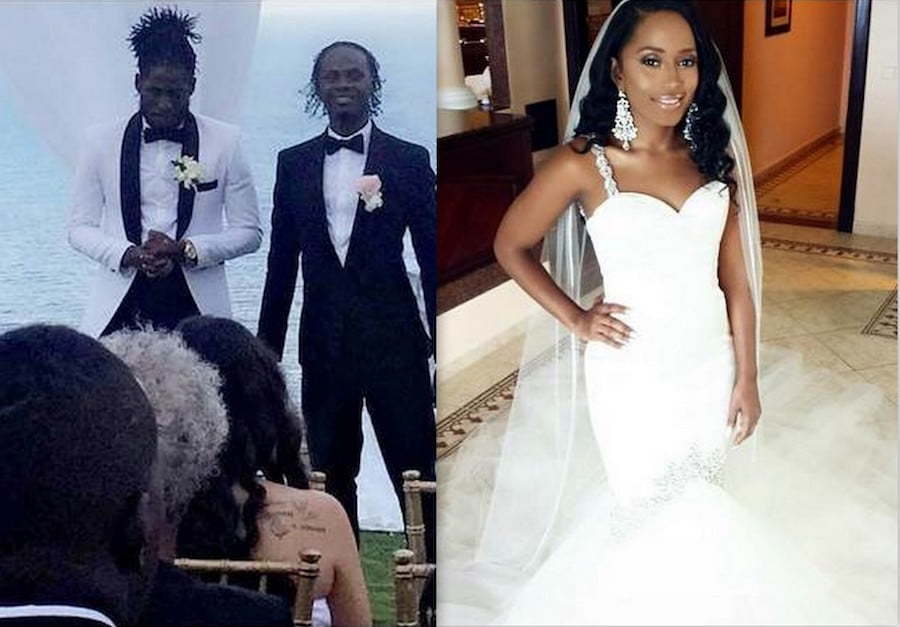 Aidonia recently completed a U.S. tour after getting back his visa earlier this summer. One of his first performance in the States was at the Amazura nightclub in New York where he was well received by a sold out crowd. 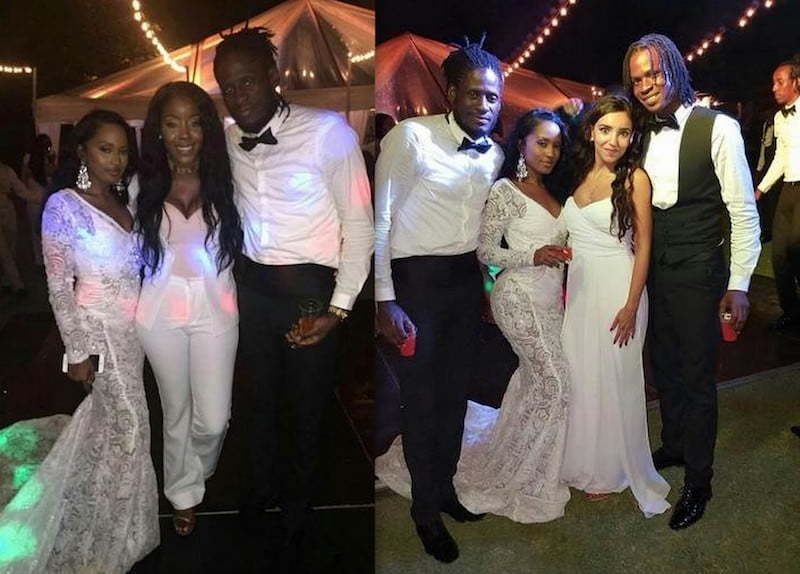 Check out the video clips below.