Chris Brown has been having a rough month with mounting lawsuits and accusations that he is a nightmare employer.

Last week Suge Knight files a lawsuit against the R&B singer for a 2014 shooting at 1 OAK Nightclub where the former Deathrow Records exec was shot and injured.

He claimed that Breezy should have had better security at the club that he was performing. Knight is also suing R&B singer Mia Pia, who was hosting a gig at same club.

Brown was also sued by a former manager Mike G who claimed that the singer locked him in a room and beat him to a pulp sending him to the ER. As if things couldn’t get any worst, his former publicist, Nicole Perna, released screenshots of a heated exchange between herself and Breezy where he called her a “do nothing b**ch.” 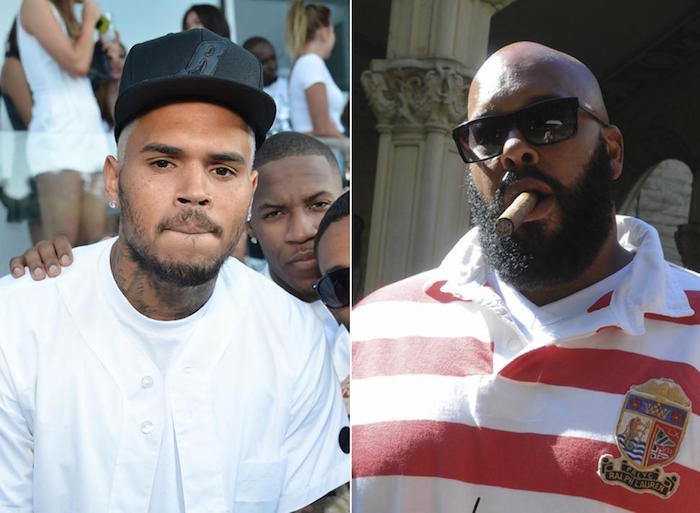 “YALL KEEP FORGETTING HOW MANY TIMES YALL BEEN WRONG. ? Do you, WIN! Let them figure they sh*t out. ALL OF THESE PEOPLE WHO ARE CLAIMING TO BE MY “TEAM”, are apart of MIKE Gs TEAM! they all were fired on different occasions,” Breezy wrote.

“NO F***IN NEED FOR ME TO HASH OUT ANY SPECIFIC DETAILS, just know people will run up a check and do no work, or even care, THEN ITS YOUR FAULT WHEN U CALL THEM ON IT OR EVEN ASK,” he added.

Brown also called Suge Knight an extortionist for suing him over the shooting incident. “Even the Suge sh** is extortion and calculated moves… You won’t Michael Jackson me,” he ended his post.

Suge Knight is currently in jail awaiting trial for murder.

The “Back To Sleep” singer also noted that Mike G and Nicole Perna were in a group text so more things could be coming out.