Jason Derulo and his new girlfriend Dahpne Joy have split after dating for a little less than a year. The R&B singer, 26, and the model started dating late last year before calling it quits.

“It’s tough at times because I’m always on the road, but with modeling she’s more flexible than I am so she’ll come to some of my shows,” Derulo told PEOPLE in a previous interview. “She has an understated personality. I love that about her.”

Jason Derulo dated Jordin Sparks for three years before their bitter split back in 2014. Daphne Joy dated rapper 50 Cent and even had a son with him name Sire Jackson. 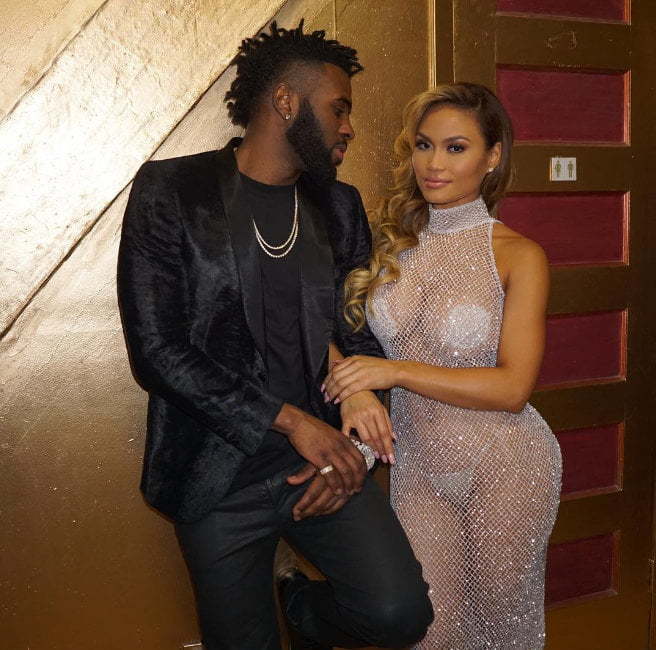 You can expect a reaction from 50 Cent on social media anytime now.