Just when you think that dancehall couldn’t get more crazy it just did.

Up and coming dancehall artist Lanmine is trying to go the route that the latest generation of artists in the genre are going and that is using shock-value to gain attention.

These piercing will surely draw attention to Lanmine’s face but not sure about his music. For the records he did release a new song along with some images of the over 40 new piercings.

At least he didn’t get himself a eyeball tattoo or surgically implant horns on his head.

This is Lanmine before all these ridiculous piercings. 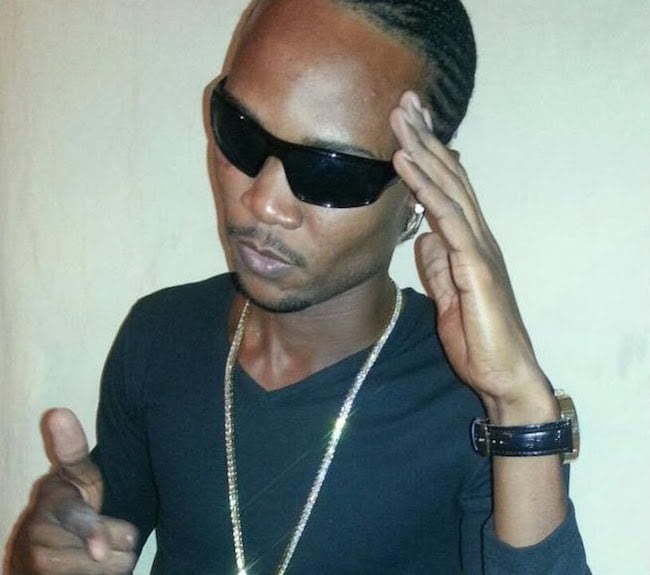 “I am getting good comments, the younger generation love it a just mostly the elders who nuh like it, even though some of them do,” Lanmine said. “Even last night I was walking in the mall and everybody a tek camera for pictures and a sey dem like it. I have a new song out called Touch Yu Hard and the people dem a sey.” 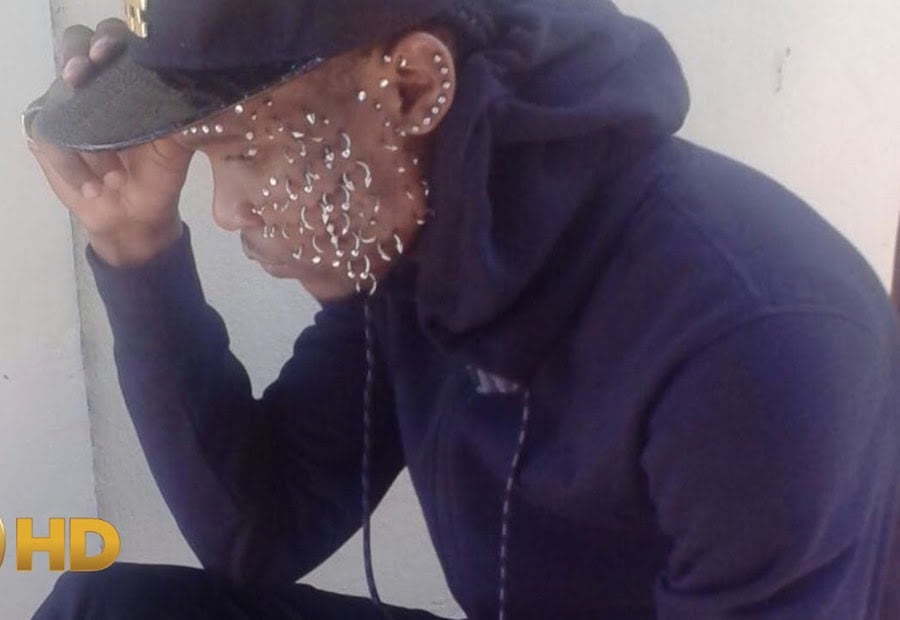