If this was in the late 90s early 2000s DMX would have strike fear in young rapper Chief Keef for dissing hus baby mama Yadira Borrego.

The Chicago rapper released a new single title “Walnuts” where he took shots at DMX and his baby mama.

Check out some of the lyrics from Chief Keef song “Walnuts” below.

Listen to the track below.

DMX and Yadira Barrego, who is a Cuban-American model, dated on and off for a decade and has two children together.

Yadira has since denied that she and Chief Keef ever had any relations.

“All I can do is laugh, Rumors Rumors Rumors…. Blah blah blah!!” she wrote on her Twitter page. “All I can say is that I’m flattered, thank you for the Love.”

All I can say is that I'm flattered, thank you for the Love ?? 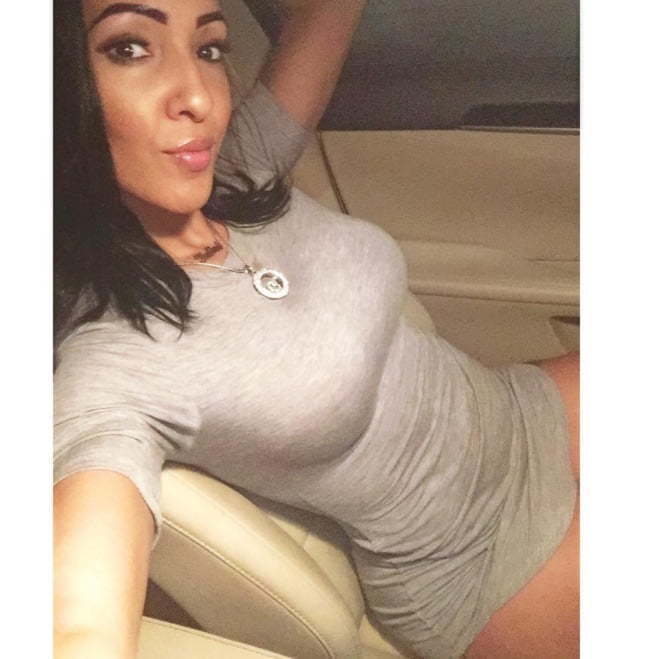 “You don’t worry about things that never Happened in your life, Thats the 1st step to Not let Negativity touch you. I ain’t worrying about nothing, they talking, let them talk!!! I sleep lovely at night.