Future has finally broken his silence on his rumored relationship with Blac Chyna and her tattooing his name on her body.

The Atlanta rapper just took to Twitter to let the world know that he is single and may or may not be banging Blac Chyna.

Tyga Says There Is No Beef With Future Over Blac Chyna

“Single & focusing on what makes me happy,” Future tweeted on his timeline, while adding “U kno I dnt f*** wit no rumors…”

Single & focusing on what makes me happy

Satisfying my fans with great vibes& waves consistently is the Turnup..winning

Twitter is currently having a field day with Blac Chyna after she tattooed Future name on her arm last weekend. Now she look so stupid with that caption.

“Thought it was a drought,” she wrote on IG. 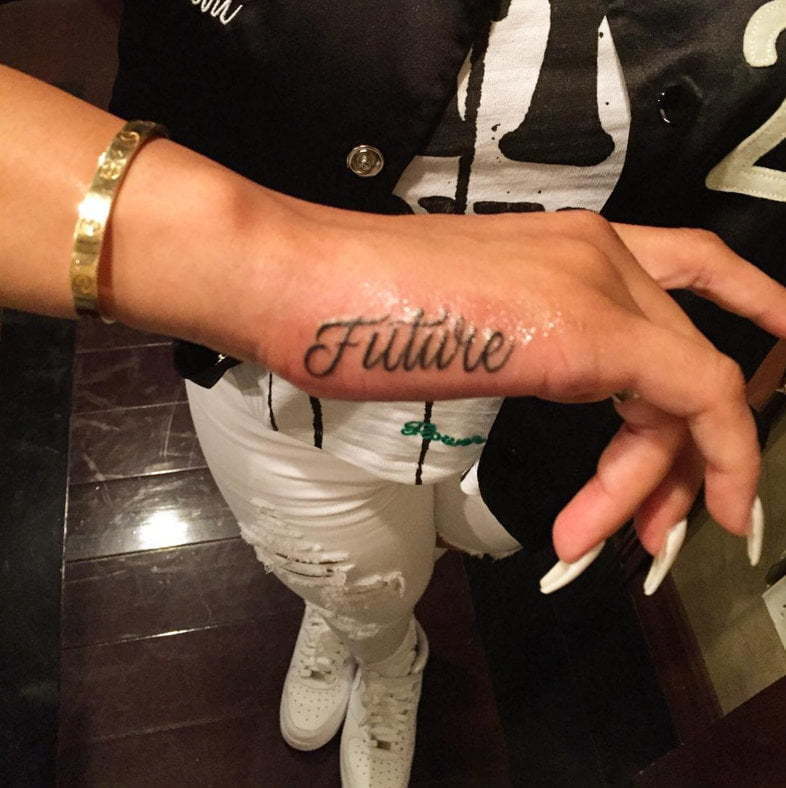 Perhaps Tyga was right when he says that there is no reason for him to beef with Future because he is smashing his baby mama.

Seems like that ink will be coming off as fast as it went on.