Lamar Odom is currently in a coma after he was found unconscious at the Dennis Hof’s Love Ranch South in Nevada.

Sources say it seems the NBA star overdose on drug after getting upset about an episode of Keeping Up With The Kardashian was aired.

TMZ reported that Odom arrived at the Brothel over the weekend and was partying with a bunch of females for the days ensued. Sources say the athlete was taking what they characterized as herbal Viagra and he was taking a lot of it. Police has not reported that they found any illegal drugs.

A female discovered Lamar Odom unconscious on Tuesday afternoon in his VIP suite and called the manager who then called 911. The manager says that some mucus like stuff was coming from his nose and mouth.

Paramedics treated him on the scene before rushing him to a Las Vegas hospital. 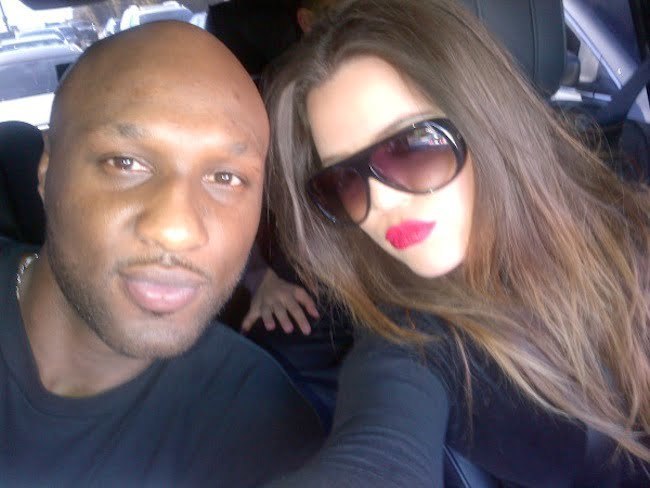 Khloe Kardashian along with her sister Kim Kardashian and mother Kris Jenner have run to Lamar’s bedside. Sources say Khloe has been crying uncontrollably.

Several NBA stars such as Kobe Bryant, Dwayne Wade, and Vince Carter has all tweeted their support for Lamar Odom.

Prayers go out to Lamar Odom and his family please God anything u can do to help him thru this?

PRAYERS all the way UP for my brother Lamar Odom!!!