Bunny Wailer hatred for Rita Marley is no secret but in a new letter published by the reggae legend, he went a step further to accused Bob Marley’s of murdering the Jamaican music icon.

History told us that Bob Marley died from cancer, but according to Bunny Wailer, he died from radioactive ash given to him by his wife Rita and Christopher Blackwell.

“On May 11th 1981, Bob Marley died from Radio Active Ash given to him by Rita,” Wailer said. “This drug was given to Rita by Lloyd Christopher Blackwell to commit murder. This in the facilitating environment of 1976-1980 when the CIA placed an unusually large station in Jamaica, destabilizing the Government of Michael Manley and his supporters through the music that would have had ‘The Wailers’/Bob Marley as a target.” 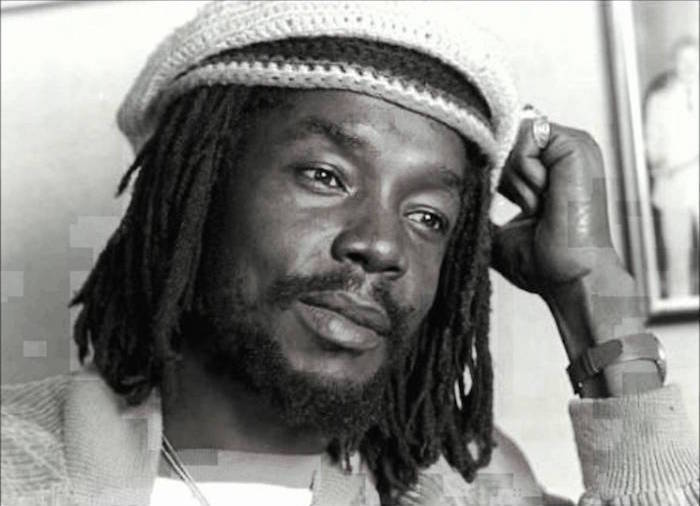 “It was again Rita on September 11th 1987 who again joined with Dennis “Leppo” Loban to kill Peter Tosh, Free I and Peter’s doctor along with injuring Carlton “Santa” Davis, Peter’s drummer, Marlene Brown and Free I’s wife respectively,” Bunny Wailer said in his lengthy letter. “This occurred as the pressure grew on her around the New York case, where she took from Don Taylor $30,000,000 U.S dollars of Robert Marley’s money and was tried and found guilty of fraud along with David Steinberg, Marvin Zolt and deceased Louis Byles respectively.”