Rihanna is giving her ex-boyfriend Chris Brown some well needed advice when it comes to his daughter Royalty and his brewing baby mama dram.

Chris Brown has been dealing with a lot of baby mama drama of late with Nia Guzman gunning for full custody, as well as, an increase in child support payments.

Guzman is also accusing Brown of being an irresponsible father by doing drugs and inviting gang bangers around their daughter. But the “Private Show” singer said that is all BS.

Sources close to the Bajan pop star told us that she told Breezy to change up his lifestyle and make his case for custody.

“Rihanna told him to take it easy on the partying and smoking for the sake of his daughter well being, because she knows that he is on the disadvantage side given his years of legal troubles,” sources told Urban Islandz.

“If there is anyone in the world that Chris listens to its Rihanna and they have a good friendship relationship, she always gives him great advice. RiRi love kids and she only want to him to do whats best for his daughter at the moment.” 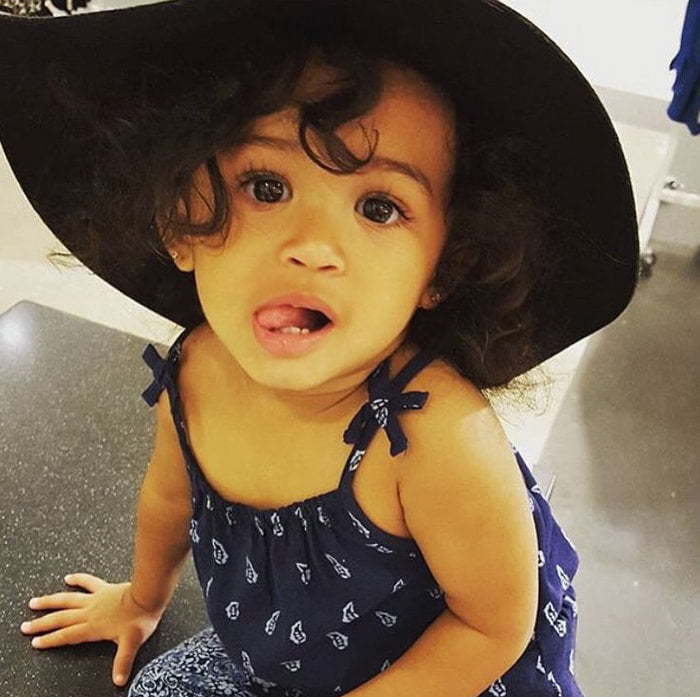 Chris Brown was on Twitter ranting on Thursday that his baby mama Nia is using their daughter as a meal ticket.

“Using a child as leverage is never ok. The highest praise to the men who actually want their kids,” he wrote.

Using a child as leverage is never ok. The highest praise to the men who actually want their kids.

Some men my age run from their responsibility as fathers. I embrace mine. Just sucks that some females use children as meal tickets.

The R&B singer is back on US soil following an overseas tour. He has been complaining bitterly that he is not getting to see his daughter and has since filed court docs asking a judge to put in place a formal child support and custody agreement.

Brown is also busy shooting the video for his new single “Liquor.” The song will appear on his upcoming album due this fall.