Chris Brown melt all his female fans heart when he shared an adorable video of himself and his daughter Royalty on his Instagram page.

In the video you can see the daddy and daughter bonding with Chris Brown telling her to say “what’s up” and asking her “what do you see.” The 11-month-old toddler replied saying “da da” while Brown hold her in his arms.

Chris Brown has been in full daddy mode since learning in February that he is the father of Royalty. Despite loosing his girlfriend Karrueche Tran earlier this year over the toddler, Brown has fully embraced his responsibility as a father while still trying to win his girl back.

These days Chris Brown and Royalty are seen as the cutest daddy daughter duo in Hollywood.

Earlier this month, Chris Brown also shared a photo of Royalty sleeping with the caption, “I honestly never knew I could love someone as strong as I do. I’m gonna give her the world.” 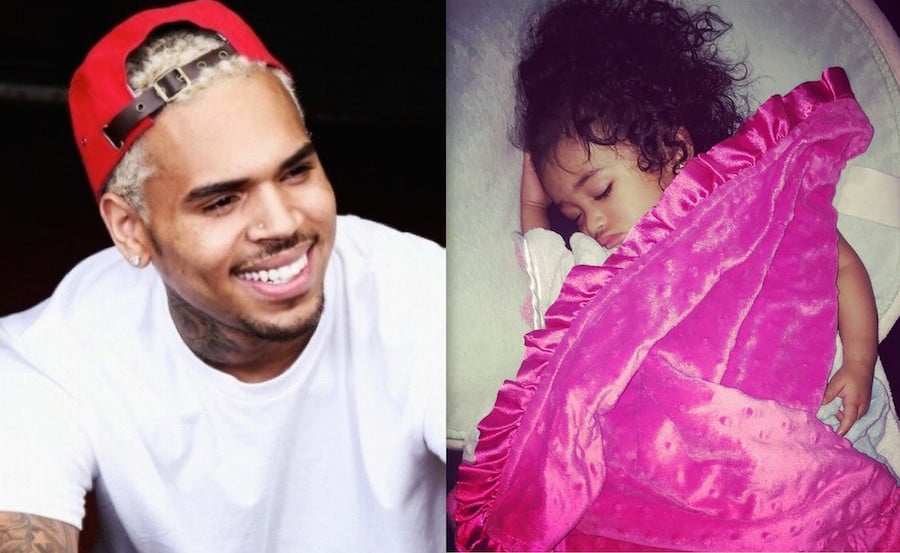 The “Loyal” singer also shared a few photos of his mother Joyce Hawkins bonding with her granddaughter.

He has since removed those photos from IG but not before we grabbed a screenshot. 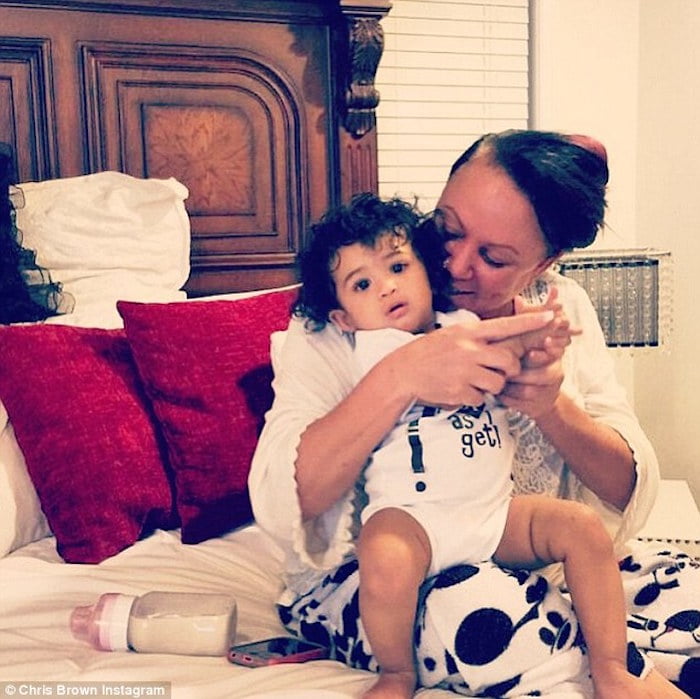 Chris Brown is gearing up for his upcoming four city tour with Omarion, August Alsina, and Sevyn Streeter.

The tour will see the singer in action in Texas, Mississippi, and Oklahoma.