Vybz Kartel is celebrating his birthday in prison for the first time since being handed down a life sentence in April last year.

SEE ALSO: Vybz Kartel Gets Visit From His Family For Christmas

Vybz Kartel, born Adidja Azim Palmer, was born in 1976 in Kingston. He grew up in Waterford, Portmore before launching his career in dancehall.

Reps for the former Portmore Empire deejay told Urban Islandz that his wife Tanesha Johnson and kids will be visiting him in prison today.

Vybz Kartel was convicted for the murder of Clive Lizard on March 13, 2014. He was sentenced to life in a maximum security prison and will be eligible for parole in 35 years.

The dancehall hitmaker is appeal the conviction. 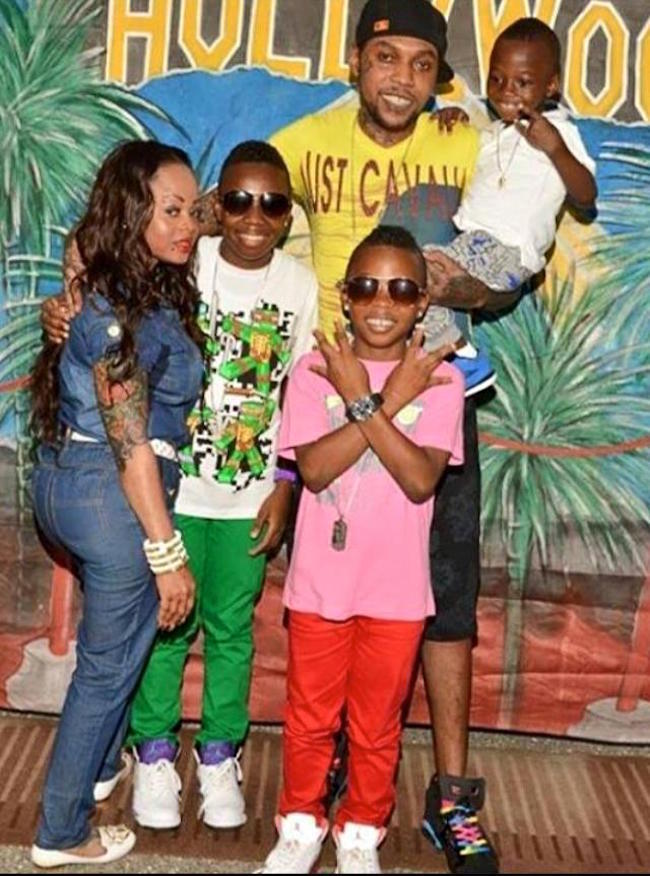