Gully Bop rumored girlfriend Shauna Chin says she is the the dancehall deejay’s manager and not Claims Records.

Yesterday reps for Claims Records announced that they have cut ties with the fast rising dancehall star because his ego is getting the better of him. The label also said Bop is refusing to do shows because he is not happy with the fees promoters are paying.

But Shauna Chin, who has been linked to Gully Bop, says the label has been short changing the deejay.

“He wasn’t even signed to them, he signed a contract with me that I am his manager but they didn’t know that,” she said. 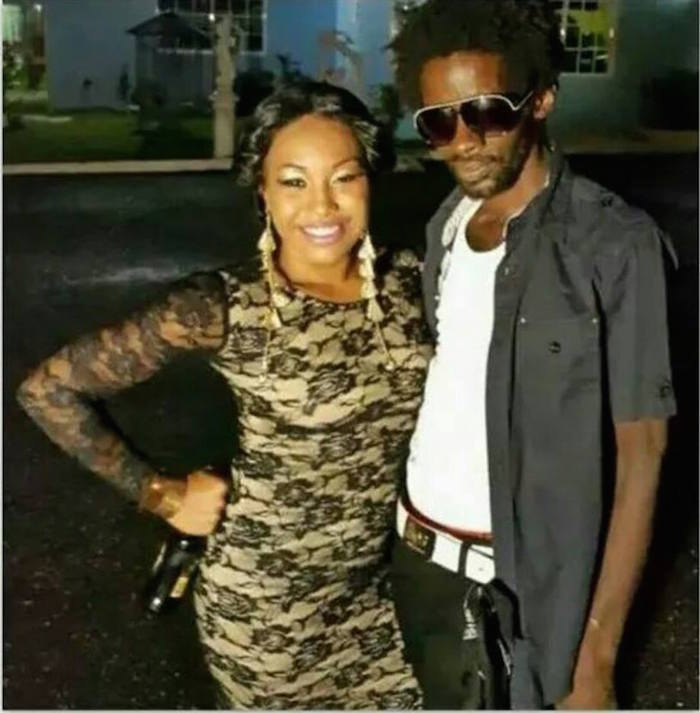 “I go to the cheap shows that they booked for him and talk to the promoters and say look you see that he is hot so you can’t come with these monkey money and I actually get more money,” Chin added.

She also blast critics who are saying that she is only dating Gully Bop because he is a hot commodity in dancehall now.