“Legendary” is the name of the first collaborative single for Bounty Killer and Beenie Man.

The two dancehall legends have been rivals since the early 1990s and although they claimed to be friends on many occasions, they’ve never recorded a single together until now.

The single came about by dancehall artist Esco, who launched his new label Starstruck Records earlier this year.

“We all know both artistes were once rivals, but they have tossed away their differences for a while now,” Esco said. “A lot of producers wanted them to collaborate but it didn’t happen. So I feel really honoured to be the one to do it.” 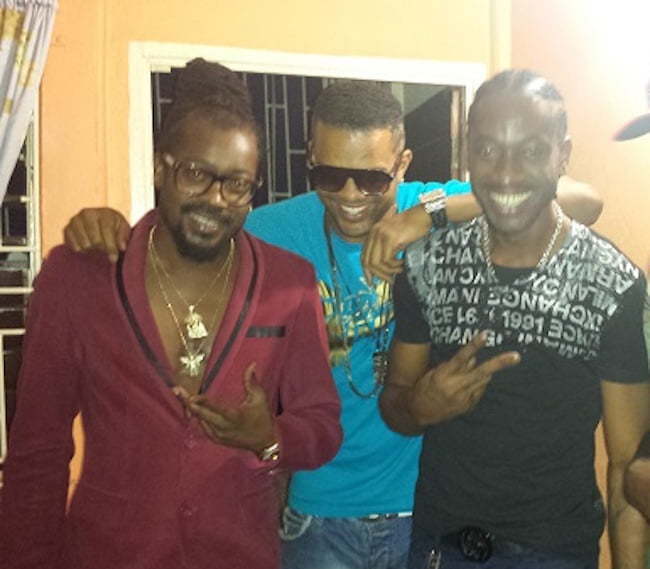 The dancehall deejay/producer is also a co-writer on the single, which will be released later this month.

Since launching his label Esco has recorded single with both Bounty Killer and Beenie Man, as well as, Busy Signal on his first project the Starstruck Riddim.

He says the Bounty and Beenie collaboration is another dancehall banger.