Missy Elliot is at the slimmest that she has ever been.

The female rap legend performed at the Alexander Wang launch of his H&M collection at the Fort Washington Avenue Armory in New York City on Thursday night.

The event was a star-studded affair with celebrities including Solnage Knowles, Mary J. Blige, and Diplo on the turntables.

But Missy Elliot stole the show not only because she looked great but also because she is one of the greatest female rappers of all time. 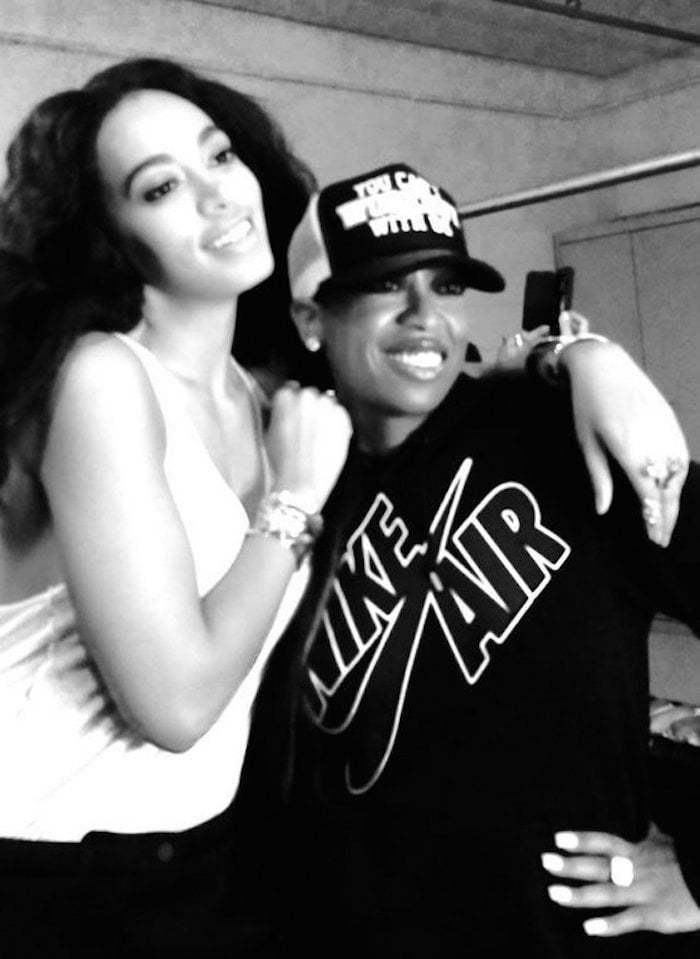 She performed her classic singles including “Work It,” and “Lose Control,” and “Get Ur Freak On.”

“Just got off stage thanks @ALEXANDERWANGNY and @hmusa for having me perform I enjoyed,” Missy wrote on Twitter. 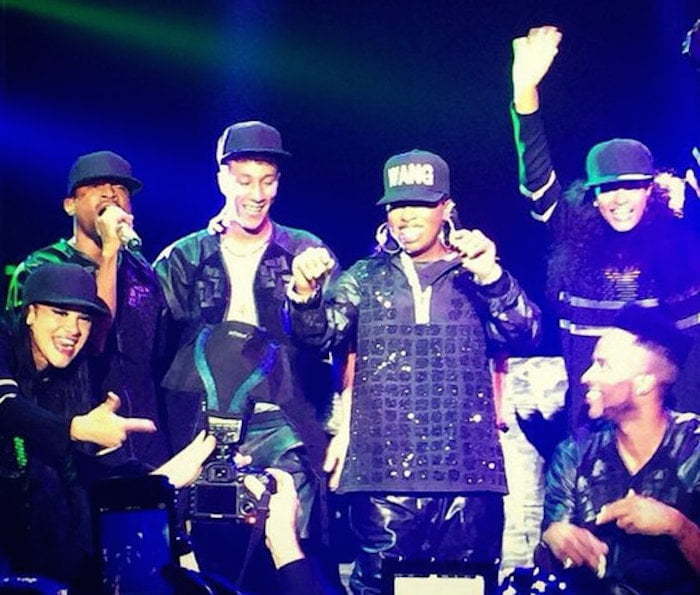