Gaza Slim is breathing a sigh of relief after a conspiracy case against her and her former mentor Vybz Kartel was dropped.

Gaza Slim turned up at the Corporate Area Resident Magistrate’s Court on Wednesday to collect her passport and other travel documents which were seized pending the outcome of the trial.

Tears flow down her cheeks as she left the high court building in Kingston.

“I just started to cry, I don’t know where the eye water came from, but it just started to pour down my face,” Gaza Slim said. “I can’t even describe the feeling, it was just superb, relief and joy in one. Now I know why the caged bird sings.” 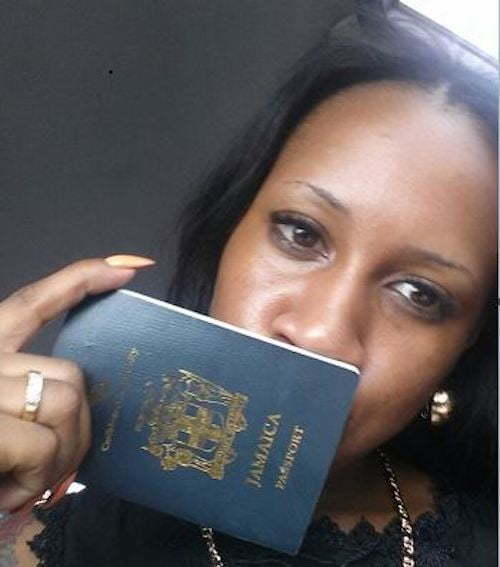 This means the dancehall diva will now be able to travel overseas to perform.

Vybz Kartel, who is appealing his murder conviction, is serving a life sentence. His parole will arrive in 35 years.