Gabrielle Union is among the latest round of celebrities to be targeted by hackers as nude photos of the actress hit the net last weekend.

Union has also confirmed that her data on her iCloud was also breached after hackers leaked several graphic images of her online.

The photos are currently making the rounds on Twitter, but Gabrielle Union is speaking out and she has a strong message to the hackers.

“It has come to our attention that our private moments, that were shared and deleted solely between my husband and myself, have been leaked by some vultures,” Grabrielle Union and Dwayne Wade said in a joint statement.

“I can’t help but to be reminded that since the dawn of time women and children, specifically women of color, have been victimized, and the power over their own bodies taken from them. These atrocities against women and children continue worldwide,” the couple added.

“For anyone out there also being affected by these and other hacking and hate crimes – We send our love, support and prayers. We have done nothing wrong.” 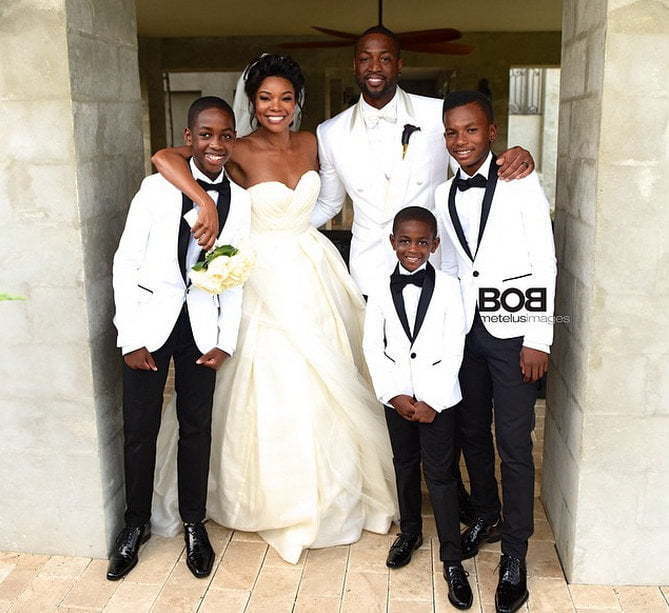 Actress Meagan Good and singer Rihanna were also targeted in the latest rounds of leaked photos.

Grabrielle Union and Dwayne Wade got married in August in Miami.

Meagan Good has also posted a statement on her Instagram page.