The hardcore hustler anthem was produced by Boi-1da and Vinylz. The duo released the single just hours before touching the stage in Buffalo, New York, for their “Drake Vs. Lil Wayne” tour.

Check out some of Lil Wayne lyrics in the opening verse:

I’m grindin’, I’m grindin’, I’m grindin’ I promise
I f**k her until I get tired, retire and then come out retirement
My girl like it rough she said “find me a diamond”
Her body be grindin’,
Lord we be on every kind of narcotic
That make us believe, when we lyin’, we honest, I love you
Pick, Michael Jackson to Jordan to Tyson to Myers
Too much dirty money when the colors
Are washing the whites in the dryer my ni**a 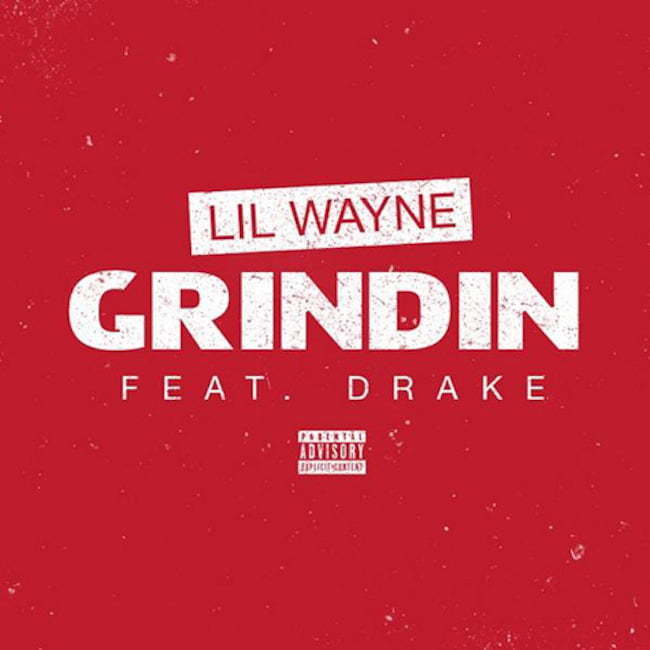 The album Tha Carter V does not have an official release date yet but the project will see appearances from Nicki Minaj, Drake. Mannie Fresh, and Christina Milian.