The rumors all started from a leaked photo of Hype and Macka Diamond in a compromised position while shooting a music video.

According to the comedian, the rumors almost destroyed his relationship with his longtime girlfriend.

“My girlfriend really took it hard, she thought it was a violation,” Majah Hype said. “It reach a point where things really shake up. Right now, we just a reach a rebuilding phase, but it still kind of sticky. She feel like mi betray her. Crazy people a ask how it leak out, but many people were on set, and I guess them sneak in to the set and capture a little piece and it threaten fi mash up mi life. What made the thing worse was that it was one of my girlfriend’s friends who sent the picture to her. All she know is that mi did gone go do video, and then she see that, so it was hell and powderhouse.” 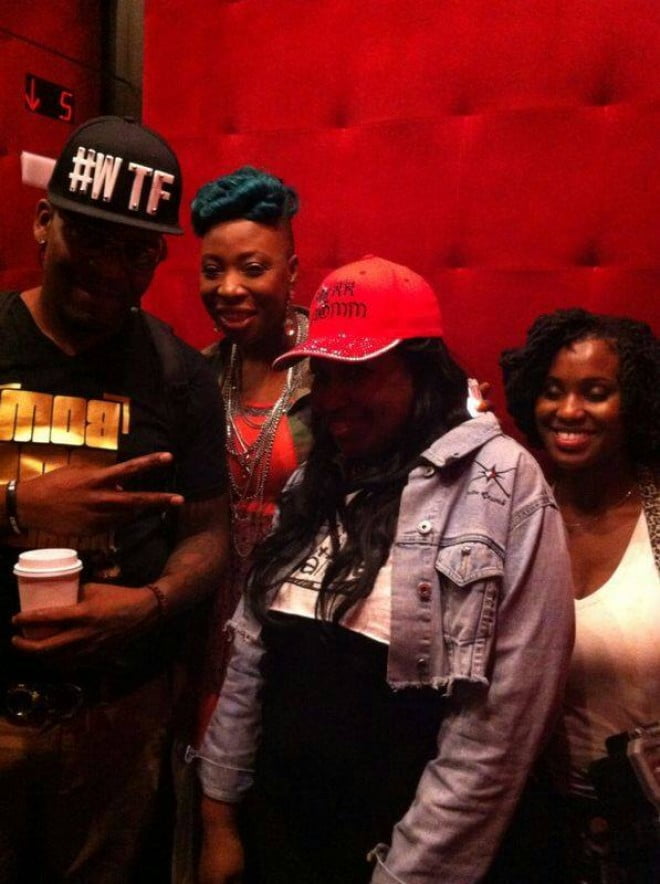 Yesterday an anonymous source sent Urban Islandz these photos of Majah Hype and Macka Diamond in Florida. The source told us that the comedian girlfriend breakup with him over the allegations.