Aidonia angered producer Romeich Major when a video surfaced online showing the dancehall deejay burning a T-Shirt from the “Run Road” line designed by the producer.

Aidonia posted the photo on Instagram showing the T-Shirts being burnt refering to them as “Rubbish Wear.” Donia later put on a new T-Shirt that he is representing with the logo “IV One Voice.”

“Mi wake up and see this video and see dem a burn ‘rubbish wear’, Romeich told the Star. “You can’t do dem negative thing deh. If yuh nuh want it, give it to some homeless people so dem can wear it.”

“The last time I see him was at a party and him hail me and me hail him – about seven weeks ago. This came out of the blues. It is so disrespectful that even him own fans a bun him out for it. Him tek down the video now so him know him do sup’m wrong.” 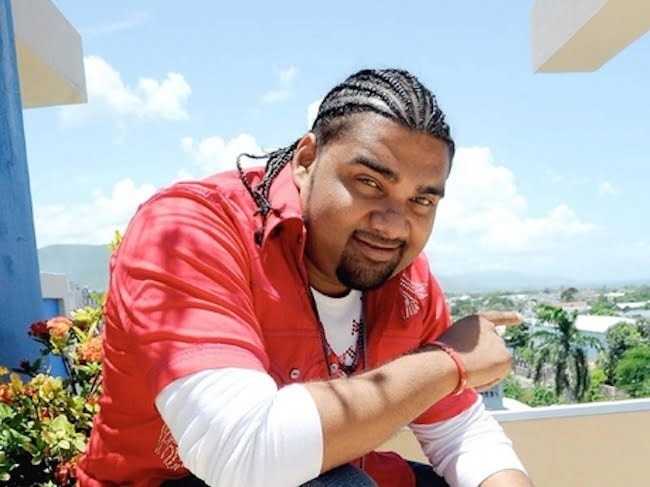 Romeich says he came up with the idea for the Run Road T-Shirt line and invested his own time and money into it. The producer says he was not compensated by Aidonia’s camp for his efforts.