Chris Brown could be heading to your TV with his own Reality Show.

According to TMZ, BET is currently courting Chris Brown for a possible post jail reality TV show chronicling his life after jail.

BET execs have told several production companies about its plans but so far filming has not got off the ground.

Chris Brown was released from jail last month after spending months in jail and rehab.

The “Loyal” singer will also be going on trial for an assault case in Washington D.C. stemming from an incident in October last year.

The R&B singer could face more jail time and a possible lawsuit if found guilty. 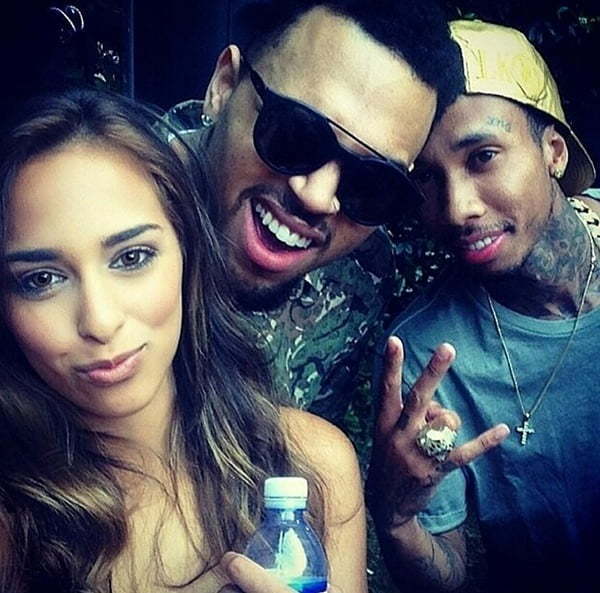