Kiprich and Danielle D.I. recently shot a racy video for their collaborative single “Hear Di Pree.” But dancehall fans are speculating if their relationship is more than just musical because a Twitter account allegedly belonging to Kiprich has been spilling some tea.

These are a few of the tweets making the rounds.

“She a talk bout rebel but wen mi knock it hard she mek noise like treble, real quenga inaa dancehall.”

A close source to Kiprich told Urban Islandz that the twitter account is fake and the dancehall deejay has nothing to do with those disparaging tweets.

“Let me set the record straight, Kippo did not send out those tweets on Twitter, Kippo have nothing to do with that Twitter account,” the source told us.

The source did not deny a relationship between Kiprich and Danielle D.I., but told us that they have a new music video coming out for the hit single “Hear Di Pree.” 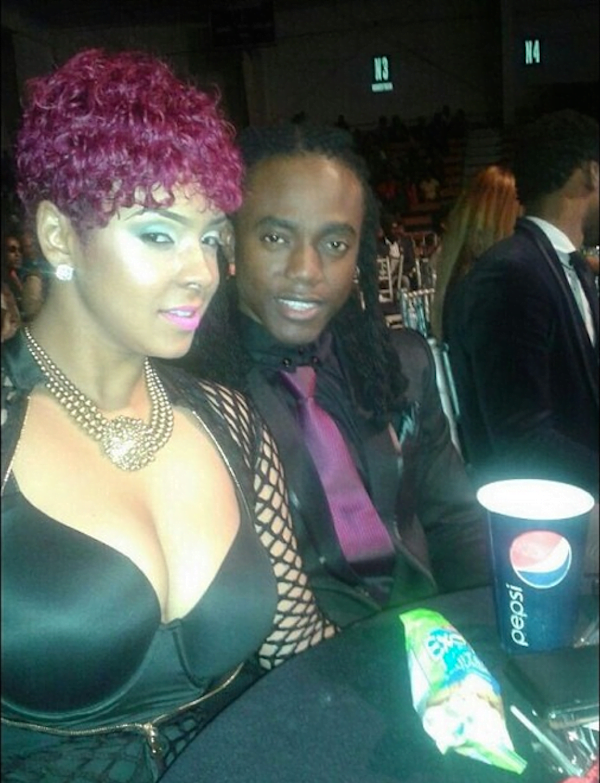