“Hennessy Bounty Sundays the last leg of the earth strong celebration AFL/ANG bless up all my twelebrities,” Bounty Killer wrote on Twitter. 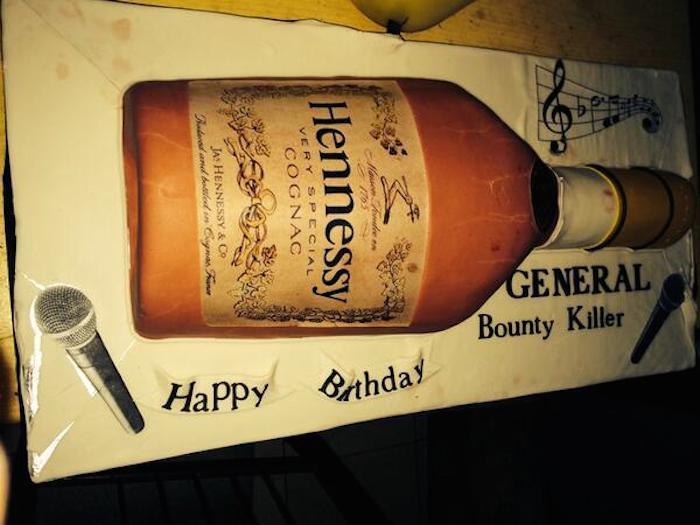 Bounty Killer was in good spirit despite getting some bad press in recent week for his bitter feud with his former protege Mavado.