Justin Bieber is under a lot of fire this week after a second video leaked online showing him singing about killing n—– and joining the KKK.

So far the Canadian pop star has remained silent on the new footage but Cash Money president Mack Maine has ran to the singer’s defense.

According to Maine, Justin Bieber has been around everyone in YMCMB and there is no hint of racism. He said the majority of Bieber’s crew is black and he treats them all with respect.

“Bieber does not have a slave mentality,” Mack Maine told TMZ. “He treats his people with respect.”

“I remember telling a white man, Chinese man, Black man joke as a kid that was terrible and I told it to my friends because I thought they’d think it was funny,” Mack Maine added.

There are also rumors circulating that an even more damning video will be released online of Justin Bieber being racist.

Justin Bieber has remained silent so far only posting an image from a bible scripture on his Instagram page. 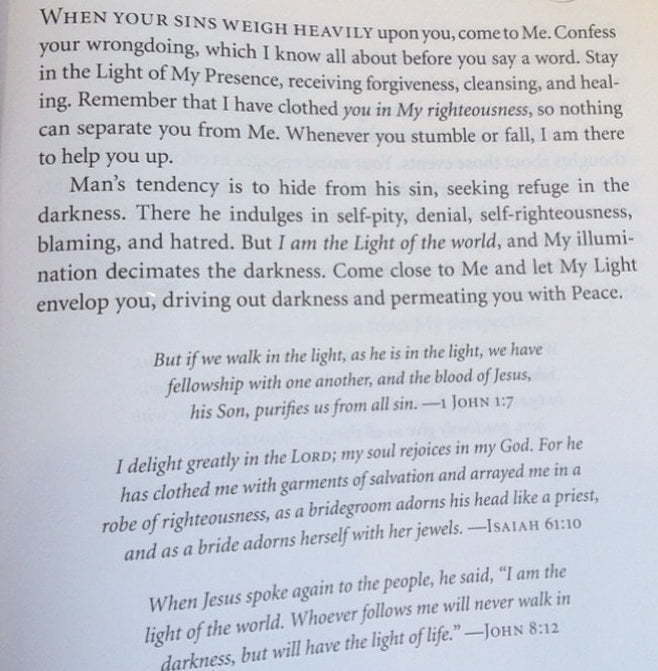