Embattled dancehall star Vybz Kartel is currently serving a life sentence in a maximum security prison after being convicted for the murder of Clive “Lizard” Williams.

Cops has yet to find Williams’ body.

Law enforcement sources told Urban Islandz that they are still investigating the case in hopes of finding the remains of Clive Williams and bring some closure to his family.

The highly placed cop told us that their investigations suggest that Clive Williams’ body was cremated shortly after the August 16, 2011 murder took place in Havendale.

“We believe Mr. Palmer used his influence and resources to have the deceased Clive Williams body cremated,” the police source said. “The then operator of the funeral home that we believed the cremation took place has been missing for several months now and we believed she might have been murdered.”

The cop told us that they believed justice has been served but still want to bring some sort of closure to the victim’s family.

“Lizard’s sister and other close relatives they want closure also because they do not have a body to bury and that is just sad,” the cop added.

The four men were sentence to life imprisonment. Kartel, whose real name is Adidja Palmer, will be eligible for parole in 35 years while the other three men could get parole up to a decade earlier. 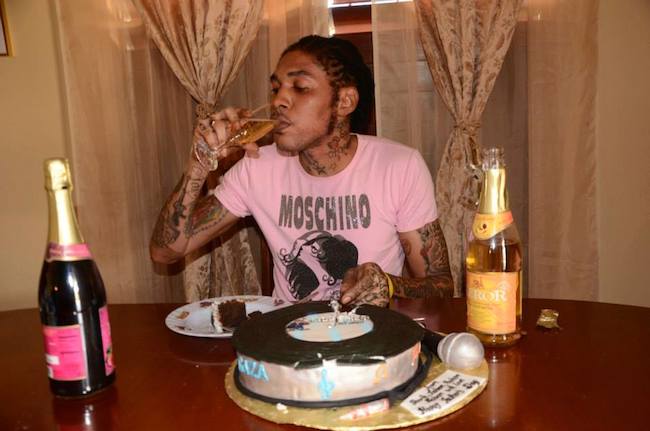