Urban Islandz obtained an audio footage of the former Portmore Empire deejay in a phone conversation with So Unique where he can be heard crying.

Tommy Lee was discussing an incident where Vybz Kartel send Slim to rough him up for money.

“Him a say everything good and me go back around him and he fired a shot in my head back, him make Slim buss a shot in a me head back dog,” Tommy Lee said.

According to Tommy Lee, Kartel send a man name Slim to collect royalties from him. But the encounter almost ended his life.

An emotionally shaken Tommy Lee said he will quit the music business and go scam if this is the treatment he will be subjected to.

“I don’t business with music and fame dog, I only want to know I can grow my youth [Kids] and feel good you know So Unique,” Tommy Lee said. “Mi not running down any fame or make any man feel they can style me or feel like they can tell me anything they want to tell me.”

Listen the video clip below.

The anonymous sender of the audio told Urban Islandz that Vybz Kartel send Tommy Lee a new contract to sign which will see royalties from his earnings going towards the incarcerated deejay. 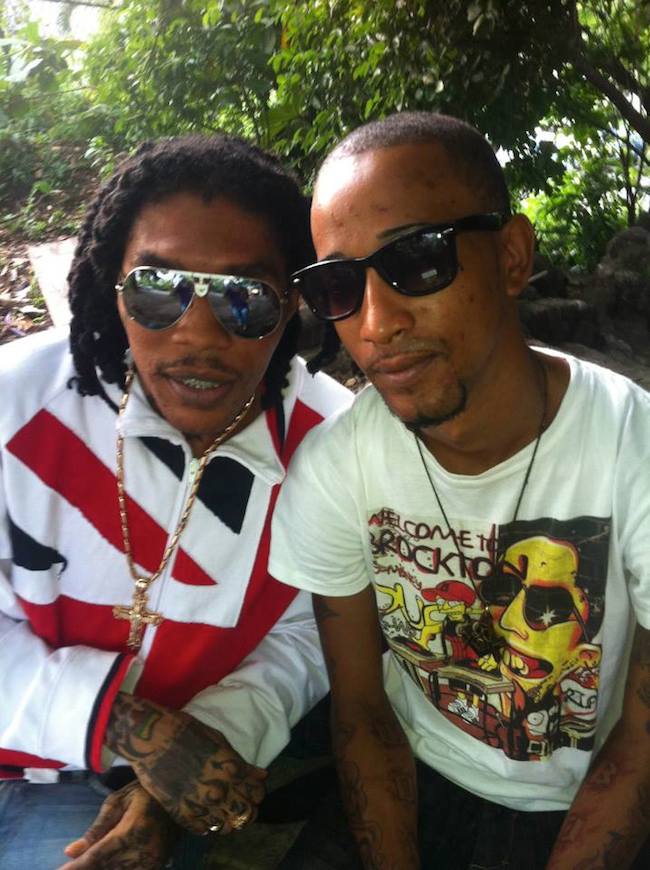