Decades after his death Bob Marley is still making a profound impact on the world with his musical message. And now there is a new Bob Marley and the Wailers biopic in the making.

According to Indiewire, the film is being written by Barry Morrow (Rain Man) and producer Cathy Schulman (Crash). Mandalay Pictures is the company behind the project titled Buffalo Soldiers, after the classic single.

The film chronicles the rise of Bob Marley and the Wailer to super stardom. The film will follow their struggles in the 60s and 70s while Bob Marley rise to become a legend in music.

There are no word yet on if the project was given the stamp of approval from the Marley family. 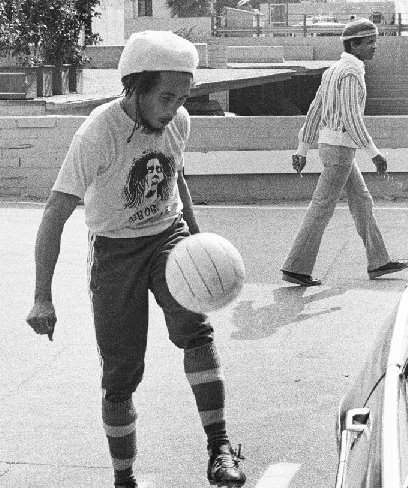