Busta Rhymes is not only a big fan of Vybz Kartel music but he is also a good friend of the dancehall star.

The New York rapper, who is of Jamaican descent, showed up at the Home Circuit court today in Kingston to support the self proclaim Worl’Boss.

A verdict in the long trial could be reached as early as today. Justice Lennox Campbell is currently giving jury instructions. 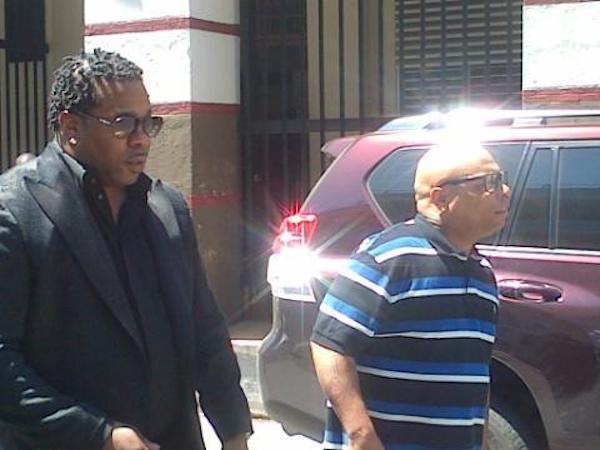 Busta Rhymes was asked for a comment but says he will speak to reporters after the verdict. 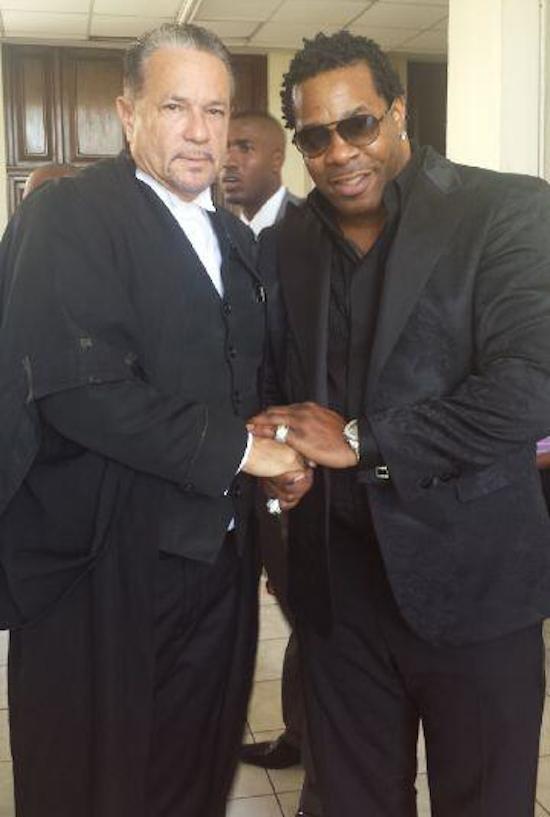