Tessanne Chin propelled her way into The Voice finals with an amazing performance of “Bridge Over Troubled Water” on Monday night.

The performance drew one of the loudest cheers we’ve seen from the audience and left her coach Adam Levine speechless. 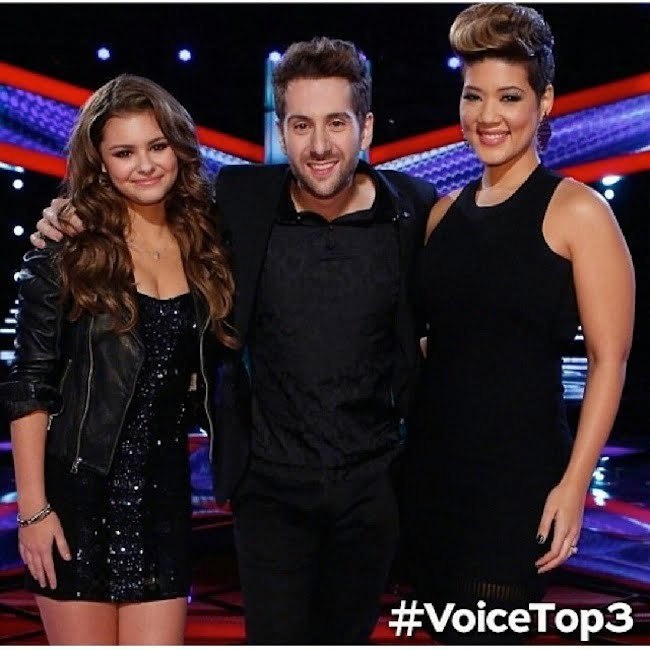 According to an internal poll by E News!, an overwhelming 43% of Americans viewers think Tessanne Chin will win The Voice 2013.

The Jamaican songstress is going up against Will Champlin, also from Team Adam, and Jacquie Lee from Team Christina.

Both Blake and CeeLo Green have no one left in the competition.

Do you think Tessanne Chin will win The Voice?