The anti-apartheid icon passed away peacefully at his home in South Africa on Thursday, December 5, 2013.

There were several rumors circulating on social media claiming the Mandela has passed away yesterday.

However, multiple news sources have confirmed his passing earlier today including CNN.

The cause of his death is not yet known, but Nelson Mandela was battling a recurring lung infection for several months.

Nelson Mandela was born in the small village of Mvezo in Umtatu on July 18, 1918.

“He is now resting,” said South African President Jacob Zuma. “He is now at peace. Our nation has lost his greatest son. Our people have lost their father.” 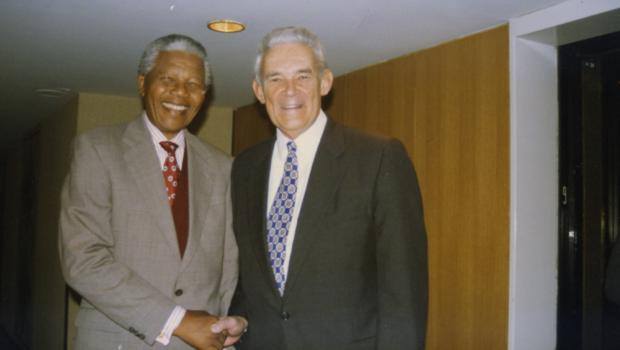 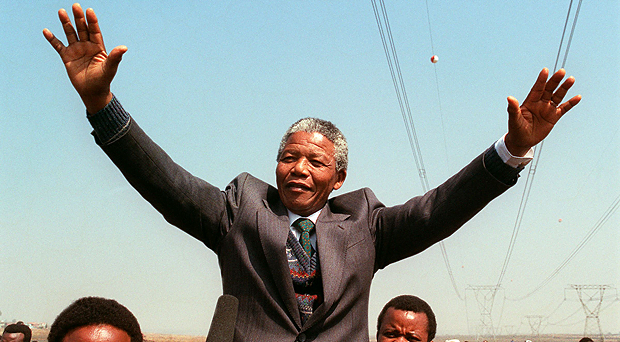