Tessanne Chin two performances on Monday night were enough to take her into the Top 5 contestants in the competition.

The Jamaican songstress was saved by voting on Tuesday night’s elimination episode. 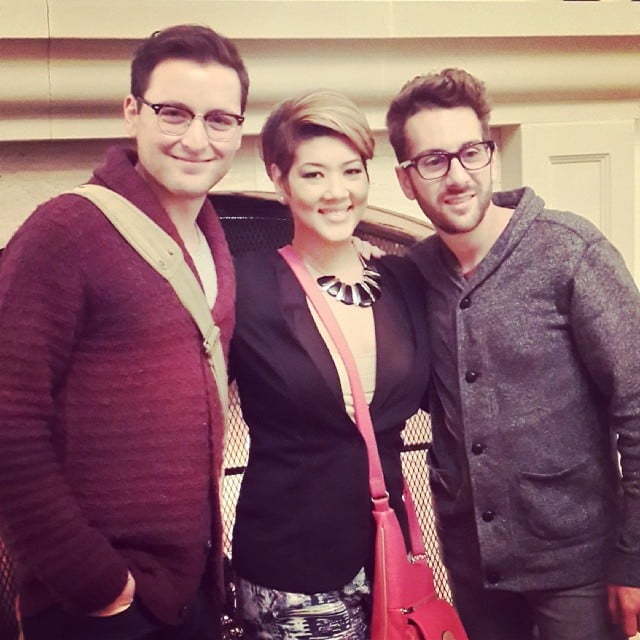 This means Tessanne Chin will continue in season five of the Emmy-winning competition next week.