Everyone asking are Drake and Zoe Kravitz dating?

The two were spotted out on a date last week and it seems Rihanna might have felt some sort of way and cut things off with Drake.

Zoe Kravitz, who is the daughter of singer Lenny Kravitz, was spotted inside Drake tour bus before the two were spotted on a dinner date in Venice, California last weekend.

Zoe Kravitz appeared is an actress who also has her own rock band. She recently appeared in X-Men: First Class and Hunger Games. 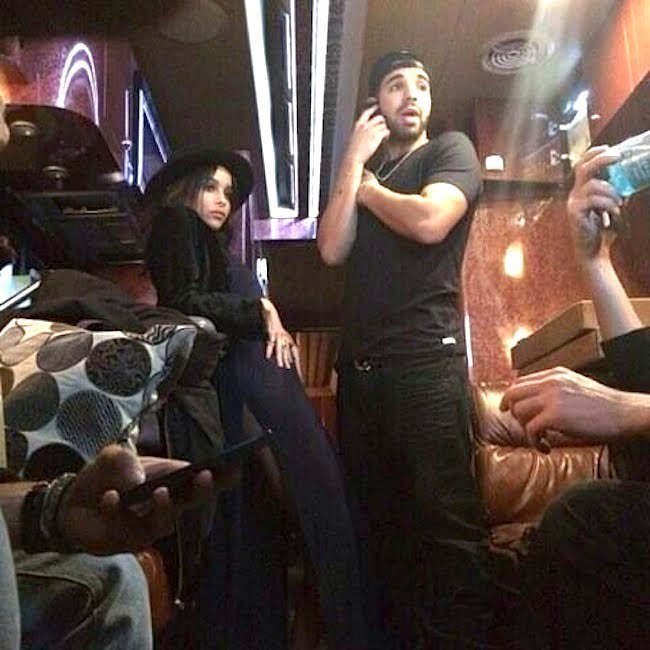 Drake was also spotted out on a date with Rihanna in Houston Texas last weekend after the Toronto rapper popped up at her concert at the Toyota Center. 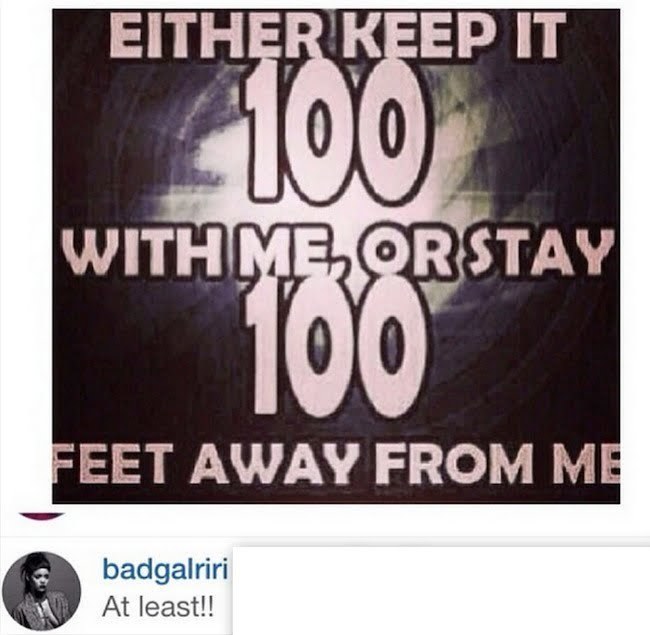 Rihanna may have felt betrayed by Drake because she posted an image on Instagram today that says “Either keep it 100 with me, or stay 100 feet away from me.”

Drizzy and Kravitz were also spotted together in Canada recently giving each other some PDA. That prompted a lot of media houses and gossip bloggers to speculate on their relationship status.

Could Drake have a new lady in his life? The rapper was spotted packing on the #PDA with Zoe Kravitz while the two were in Toronto.