Initial reports, suggest that the two mega stars dropped close to a $100,000 in the club.

PHOTO: Rihanna Spotted At Drake Concert Before Hitting The Club

Sources say Rihanna And Drake popped up at the club around 2 a.m. with some friends. Drake thew just over $12,000 and the Rihanna threw around $5,000.

One source say the two were very close and were hugging each other.

The two mega stars got lap dances from some very excited girls in the club.

Do you like Drake and Rihanna as a couple? 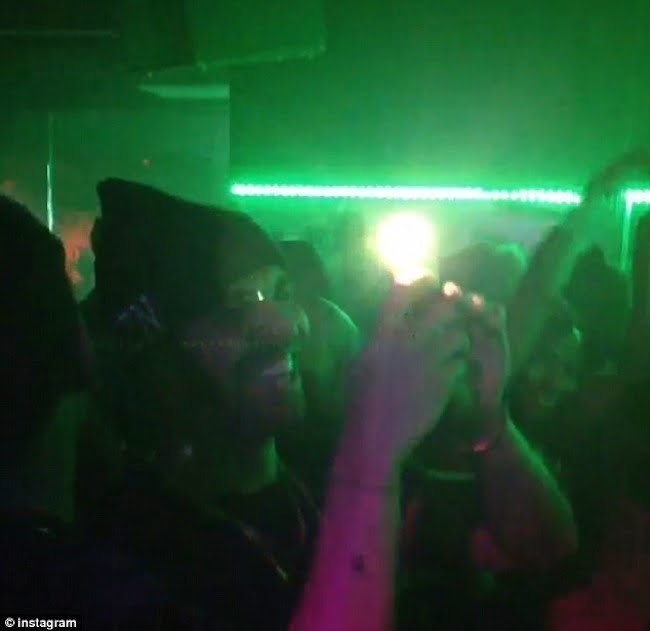 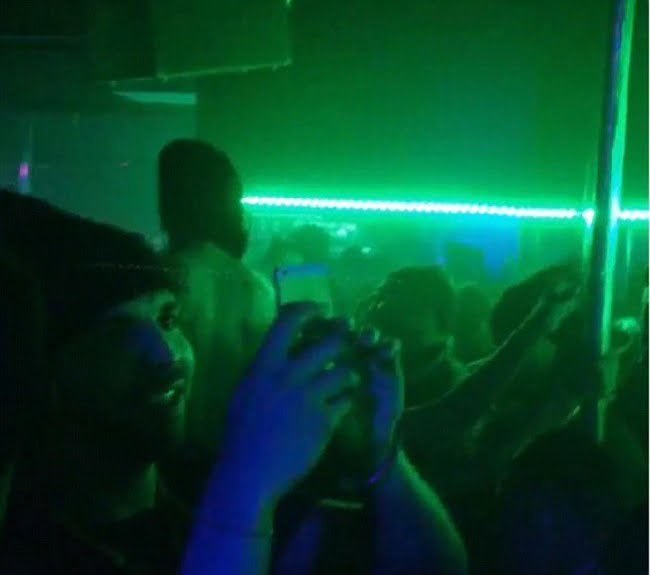 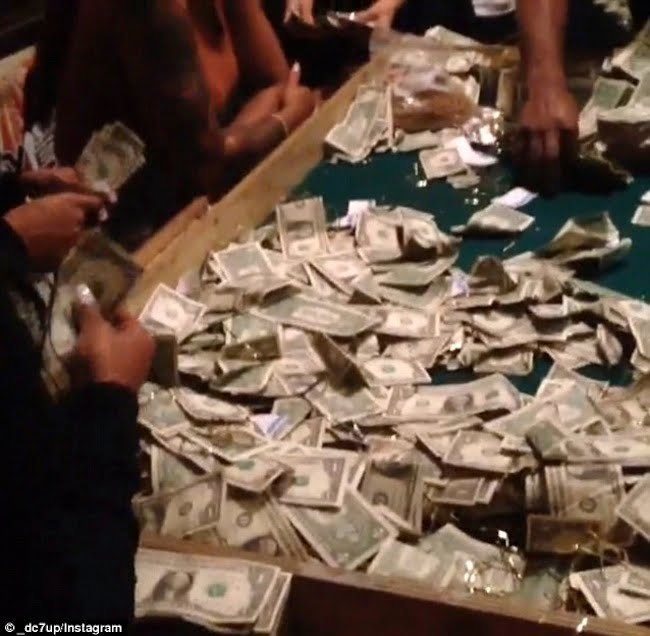