Rihanna and Drake are an item again and the two are leaving a trail of good times and a lot of cash in their path.

Sources told Urban Islandz that the two love birds popped up at V Live nightclub in Houston last night for Drake concert after party and turn things way up.

One club goer told Urban Islandz on Twitter that Rihanna and Drake made it rain, dropping almost $100,000 on strippers. 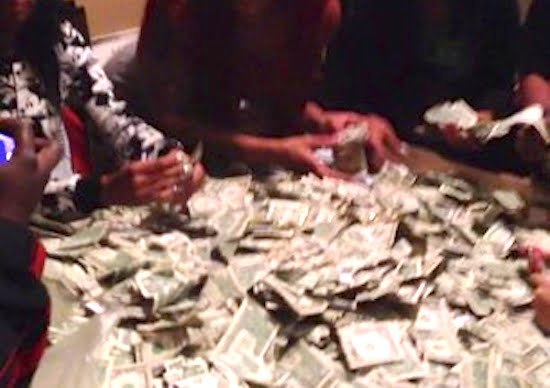 “Strippers were clamoring to dance for Drizzy and RiRi and they did make it rain. I can tell you there were a lot of happy strippers in the club last night,” the source told us. “Future, August Alsina and I think Bun B were also in the building.”

Sources also told us Rihanna was spotted at Drake concert in Houston last night at the Toyota Center. 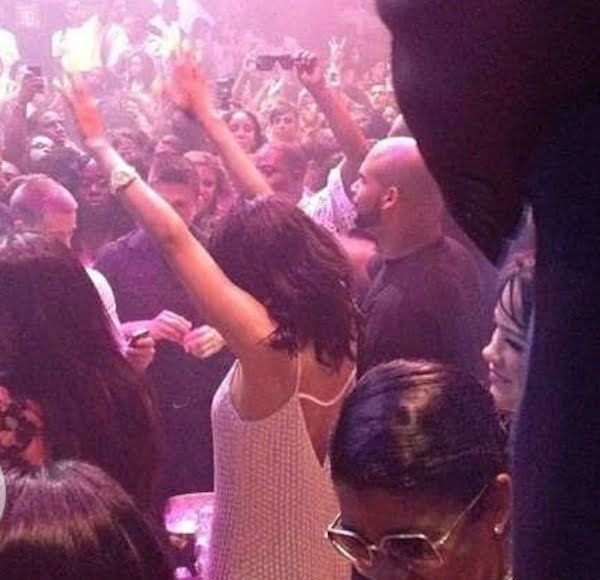 Earlier this week Drake was spotted at Rihanna concert in Dallas. The two later had an intimate dinner date and spend some alone time together.