On and off couple Rihanna and Drake are dating again.

The Nothing Was The Same rapper surprised Rihanna at her Dallas concert last night. Sources say Drizzy flew in after learning that RiRi is back on US soil and will be performing at the American Airlines Center.

Rihanna’s performance was well received by fans, some of whom waited months to see the “Diamonds” singer after the original date in April was cancelled. 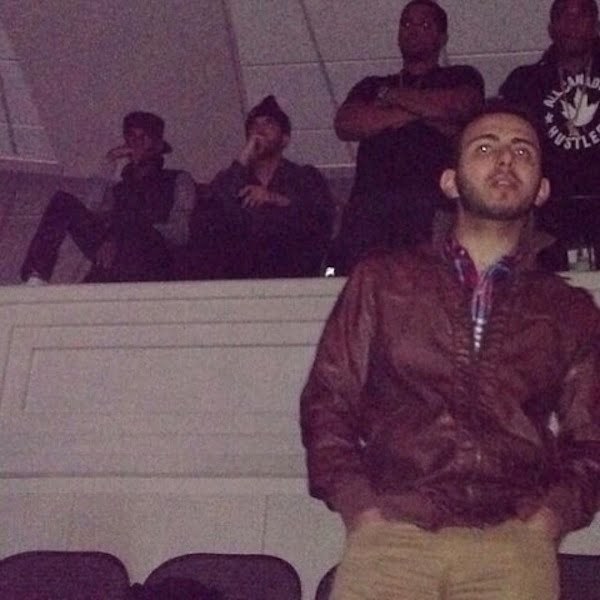 Drake was snapped at the back of the arena looking on as Rihanna performed.

Sources close to the Bajan babe told Urban Islandz.com that Rihanna was excited to see Drake and the two later had dinner and spent some quality time together. 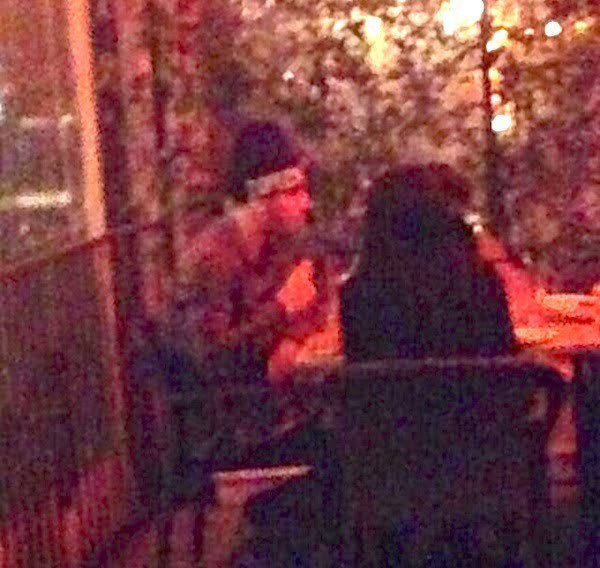 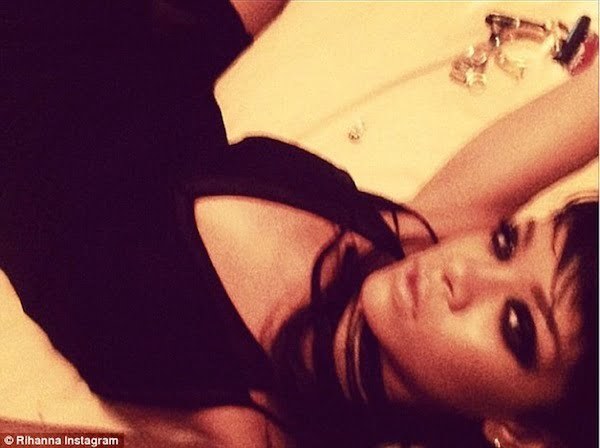