Rihanna has moved all her belongings out of her burglary plagued Pacific Palisades mansion.

But the pop mega star is not selling the home, instead she is renting it out for a whopping $65,000 per month.

Rihanna dropped $12 million on the 9,595-square-foot, 7 bedroom house late last year but she has been having plenty headaches since moving in. Since the start of this year there has been at least half a dozen breakings from stalkers, forcing Rihanna to get restraining orders.

Anyone interested in renting the property should act now because come January the rent will increase to a cool $100,000 per month.

Rihanna recently rented out a lavish penthouse apartment in New York City Soho area for a reported $39,000 per month.

Rihanna, who has a net worth of $90 million, also recently bought a luxury villa in her homeland Barbados for $22 million. 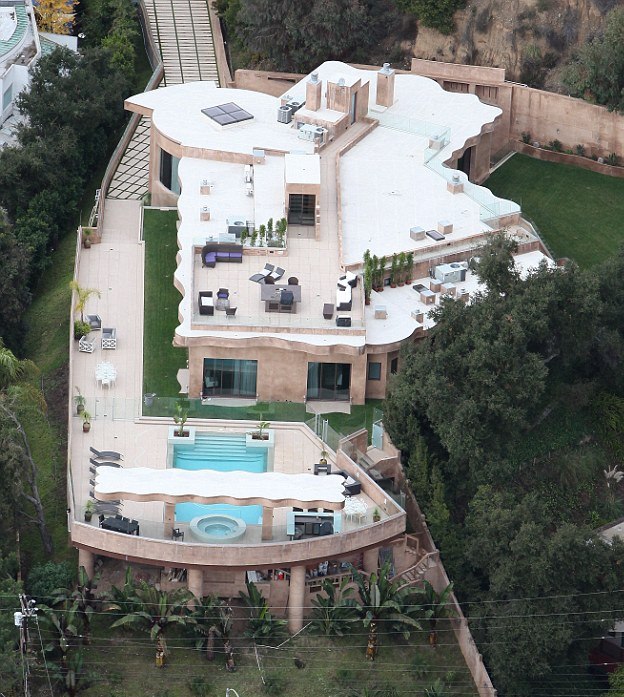