Mr. Vegas takes his beef with Bounty Killer to the next level with a new diss track “Bury Him Fuss,” produced by MV Music.

The “Bruk It Down” deejay recently indicated that he is tired of being “attacked and bullied” by Bounty Killer and is now ready to defend himself.

It seems Vegas meant what said and Bounty Killer could be forced to respond because this new diss track is gaining some traction in dancehall circles. 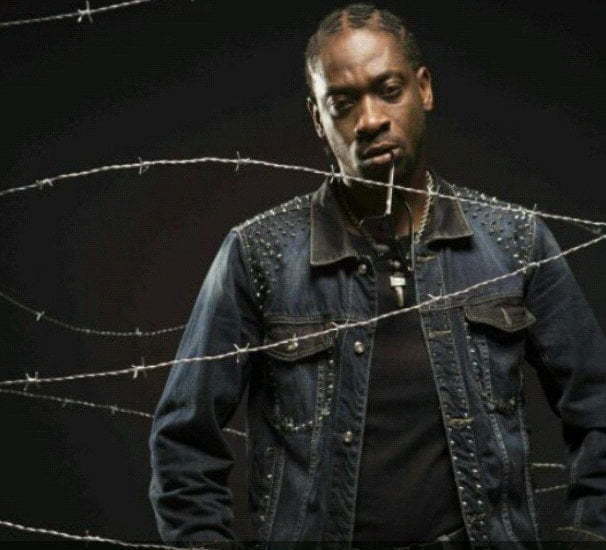 “This a dancehall if a man diss yo then you just diss him back, simple, hey bwoy don’t take no set on Miss Lucille pitney,” Mr. Vegas said in the intro.

Mr. Vegas has a huge fan base outside of Jamaica which is especially evident via his social media pages and his fans are showering him with praise over the new diss track on Facebook and Twitter.

Do you think Bounty Killer and Mr. Vegas should clash at Sting 2013?