Supermodel Kate Moss escape to Jamaica for her autumn vacation.

The 39-year-old British model wasted no time to show off her figure and going topless on the beach.

Moss was spotted on the beach sunbathing with her husband Jamie Hince and daughter Lil Grace.

The British bombshell also took a dip in the Caribbean sea and go kayaking earlier today.

Kate Moss is the new contributing editor for British Vogue. She will be styling her first shoot for the British style bible for which she has covered 33 times since 1993. 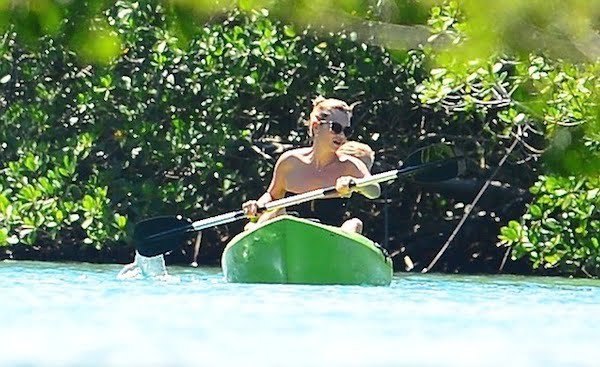 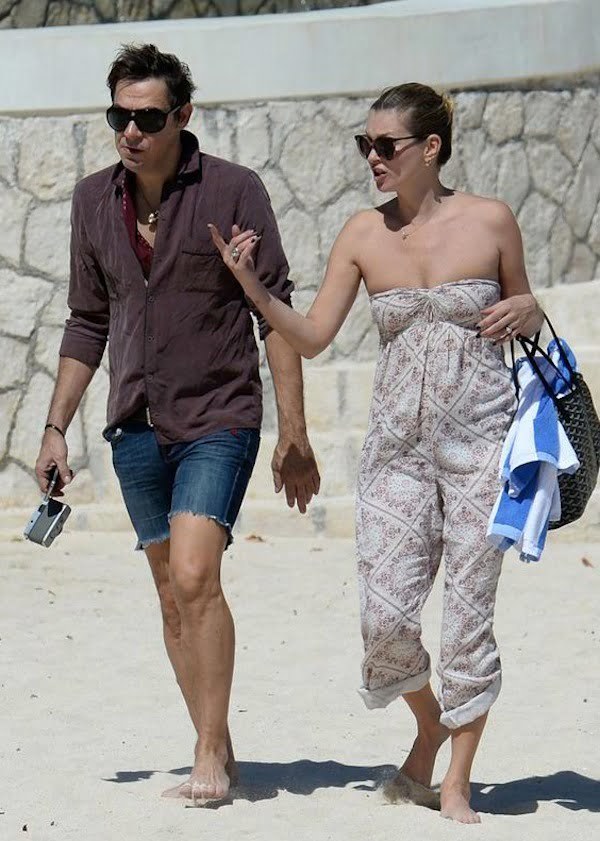