The Game has officially join the YMCMB family. 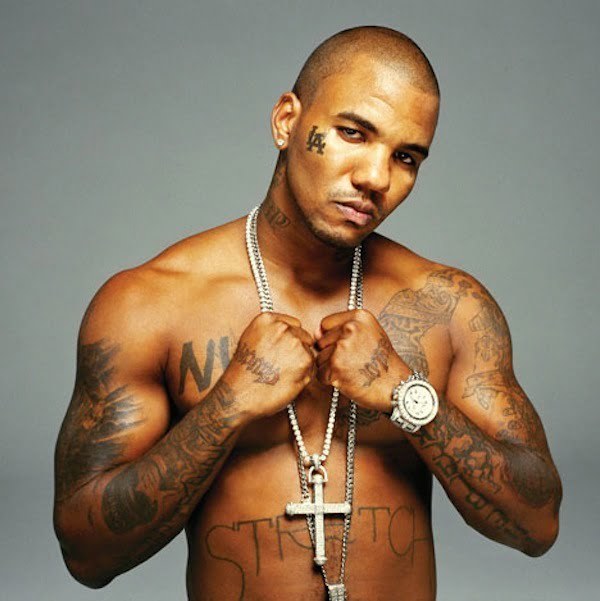 The West Coast rapper also confirmed the signing of a deal with Cash Money Records via his Twitter page.

@BIRDMAN5STAR time to close the door on these niggas !!!! R$CHGANG

With the signing of a new record deal, fans can expect a new album from The Game within a year.

The Game was previously signed to Interscope Records. The “Celebration” rapper released five No. 1 albums on the label.