A collaboration between Chris Brown and Drake could be in the works.

The YMCMB rapper and the “Turn Up The Music” singer has reportedly squash their beef. According to the NY Post’s Page Six, Drizzy and Breezy recently met and make peace over a few drinks.

“They were backstage hugging and drinking,” sources added. “We’re told the reunion went so well, the two even talked about creating some tracks together.” 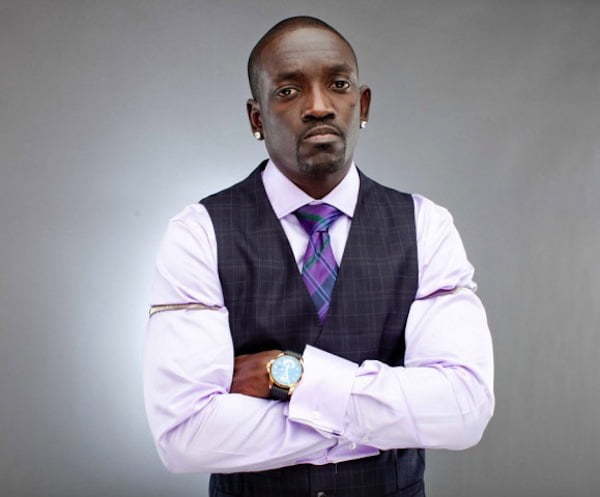 The mediator behind the peace making was Def Jam music exec Abou Thiam, who happened to be Chris Brown’s manager, Akon’s brother and a close friend of Drake.

Just over a year ago Chris Brown and Drake ended a party at a New York club with a massive brawl. The incident triggered several lawsuits to be filed against the two musicians and the club owner.