A rep for Rihanna has denied that the singer owes a funeral home $150,000 for her grandmother’s funeral in Barbados last year.

According to reports, a company filed a lawsuit against the mega pop star for allegedly not paying funeral expenses.

Rihanna had her grandmother Clara Brathwaite’s body sent to Barbados in June 2012 where she was laid to rest.

According to the company that filed the lawsuit, Rihanna gave her beloved Grandmother a grand send off with huge exotic floral arrangements, tents, and multi-media large screens.

A rep for Rihanna says the bill was paid in full. 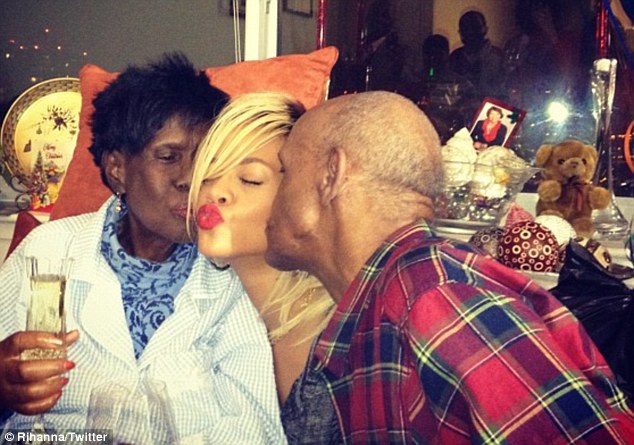