In the bass heavy single saw the A$AP Mob members comparing themselves to the dancehall legend. 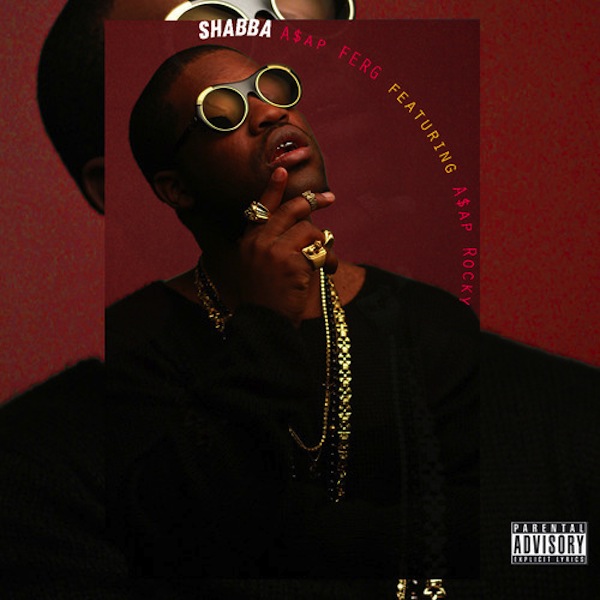 Shabba Ranks music was hugely popular in hip-hop and pop culture in the United States with several of his singles charted on Billboard.