The producers of Mavado‘s new single “Cheat On Me” featuring Spice has stepped forward to quash a feud brewing between the two dancehall stars.

Last week Mavado revealed that the producers snubbed his artist ShakOne, whose vocals was suppose to be on the single.

Spice Called Mavado Petty, “Its Because I Did A Collabo With Kartel”

“No disrespect to Spice whatso-ever,” Mavado said. “Me and Spice have been cool for years and she’s a great artiste, but the record was never intended for her to be on it.”

Earlier this week Spice came out with full guns blazing criticising Mavado’s stands on the single.

“I am now hearing that Mavado is trying to sabotage the track and that he didn’t want to collab with me because I did a collab with Kartel,” Spice said. “That is so petty. All of this negative energy is unnecessary to me right now, because I literally just landed and I have a lot of track deadlines to meet for other people before I leave the island again.” 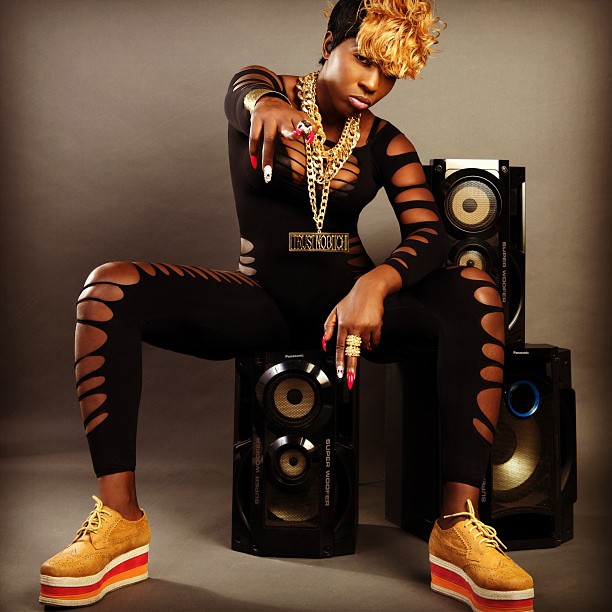 The producers of the singl, RPR Music Productions, sent a statement to Urban Islandz apologizing to Mavado in what they called a simple case of miscommunication.

“RPR Music Productions would like to apologise to Mavado and Spice for mistakes made in the release of the new single Cheat On Me,” the label said in the statement. “We sincerely regret the situation and would like to make it clear that no disrespect was intended to anyone, and in fact this is a just a very bad case of miscommunication.”